Home
Your Business
Business Finance
What Was the Most Funded Kickstarter Campaign of All Time?
Prev Article Next Article

Kickstarter, in the last decade has been established as one of the best crowdfunding platforms in the world, with huge numbers of start-ups being launched from the platform. Businesses launched from Kickstarter range from tech and leisure products to health and lifestyle brands. With so many brands having been launched via Kickstarter, which campaign has received the most funding of all time? 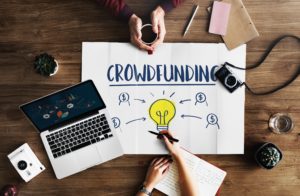 Pebble smashed all expectations when it raised a huge $10,266,845 in 2012 on Kickstarter, beating the smartwatch’s initial target of just $100,000 by more than 10,100%. When the brand’s second campaign launched in 2015, supporting the second-generation watch Pebble Time, it broke records again, achieving its funding goal of $500,000 in under 20 minutes (source: Betway). It went on to receive $1 million in 49 minutes and is to this day, the best-funded campaign in Kickstarter’s history.

Pebble had consistently shunned high-resolution screens and graphics in favour of simple watches with e-ink screens, electronic paper display technology most commonly used in e-readers. This resulted in a longer-lasting battery than its competitors. However, this simple but brilliant feature was not enough to attract customers who ultimately preferred smartwatches like Android Wear and the Apple Watch.

After turning down $740 million from watchmaker Citizen in 2015, then $70 million by Intel in 2016, Pebble was bought by well-known tech brand Fitbit for just $23 million in December 2016. The technology from Pebble was incorporated into Fitbit, but the majority of Pebble employees were laid off which included its chief executive, Eric Migicovsky.

Most Funded Campaign Yet To Materialise: Star Citizen

If you are one of the 2.3 million people who pledged money to finance Star Citizen, Cloud Imperium Games’ ‘epic space adventure,’ you might be getting more than a little impatient by now. 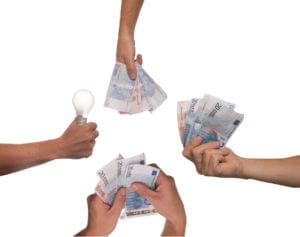 After its initial Kickstarter page launched in 2012, the game attracted $2.1 million in funding from over 34,000 backers—more than four times its original $500,000 goal. Seven years on, an additional $46 million has been privately invested with nearly $180 million raised from another crowdfunding scheme on the game’s own website.

However, the finished game is nowhere to be found. Its deadline has been postponed several times since 2014 and the money is currently expanding the game’s scope, which includes developing fictional in-game languages.

Although there have been small parts of the game released to backers, as well as promises to reward them within the game for their contributions (and huge amounts of patience), the delays have riled many people. Cloud Imperium has since tightened its crowdfunding refund policy to make it harder for disappointed backers to reclaim their money. Star Citizen‘s failure to materialise has even led to it winning an award, namely Wired Magazine’s Vaporware accolade for having nothing to show for all the hype.

Most Backers for A Single Campaign: Exploding Kittens

Following Cards Against Humanity’s $15.6k success in 2011, another outlandish card game went on to attract the most backers in Kickstarter’s history.

Exploding Kittens, a “highly strategic kitty-powered version of Russian Roulette,” launched in 2015 with a funding goal of just $10,000. It achieved this in a single day but it really did in no way exceed expectations. The game went on to raise nearly $8.8 million, thanks to the massive support of over 219,000 backers. 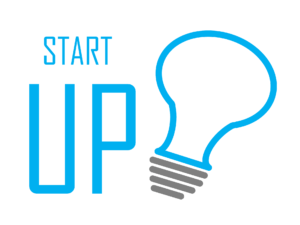 As well as being a fun and straightforward concept, Exploding Kittens’ huge appeal stemmed from the clever way its creators treated the crowdfunding process. Rather than simply asking for money, all efforts went into engaging with the community, effectively turning Kickstarter into a game itself.

Backers were invited to complete amusing tasks, such as posting a photo of ten people wearing cat ears, in exchange for additional rewards, like a limited-edition box which “meowed” when opened. The creators also encouraged backers to share their ideas for improving Exploding Kittens.

This innovative strategy has provided a vital lesson for other hopeful crowdfunding campaigns. As co-creator Elan Lee put it to Vox: “The funding will happen. What you’ve got to do is build the crowd.”