Home
Mortgage
Mortgages in Later Life: What Are My Options?
Prev Article Next Article 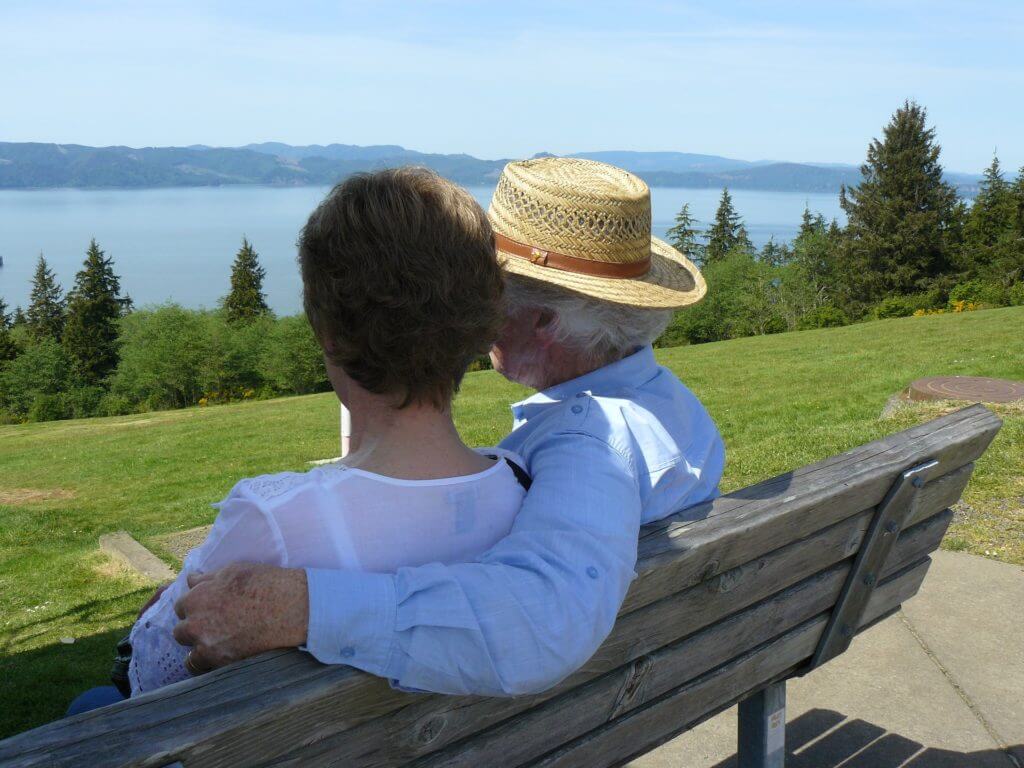 The term ‘later life’ was adopted by the finance industry to describe the range of mortgage products available to older borrowers. Historically, those over a certain age have often found themselves in dire straits when it comes to applying for a mortgage. However, sociological shifts, such as an ageing population and the rising average age of the first-time buyer, has meant more people are finding themselves still climbing the property ladder much later on in life.

As a result, there has been a boom in mortgage products specifically aimed at older borrowers, and those looking to remortgage after retirement.

Reasons to hold a mortgage in later life

In a recent survey by Ipswich Building Society, over a third of people (37 per cent) claimed that they expect to have a mortgage after the age of 50, due to reasons other than simply not having reached the end of their term. The most popular reasons include:

What are my options?

When reaching retirement age, it’s not uncommon for people to find themselves cashflow poor but equity rich. Therefore, it makes sense for more options to be available to those who would like to take advantage of the capital within their property.

Historically, retirement-interest only (RIO) mortgages sat under the ‘equity release’ umbrella. However, in March 2018 the Financial Conduct Authority (FCA) announced it had reclassified RIO loans away from equity release, and now considers them as standard mortgage options. 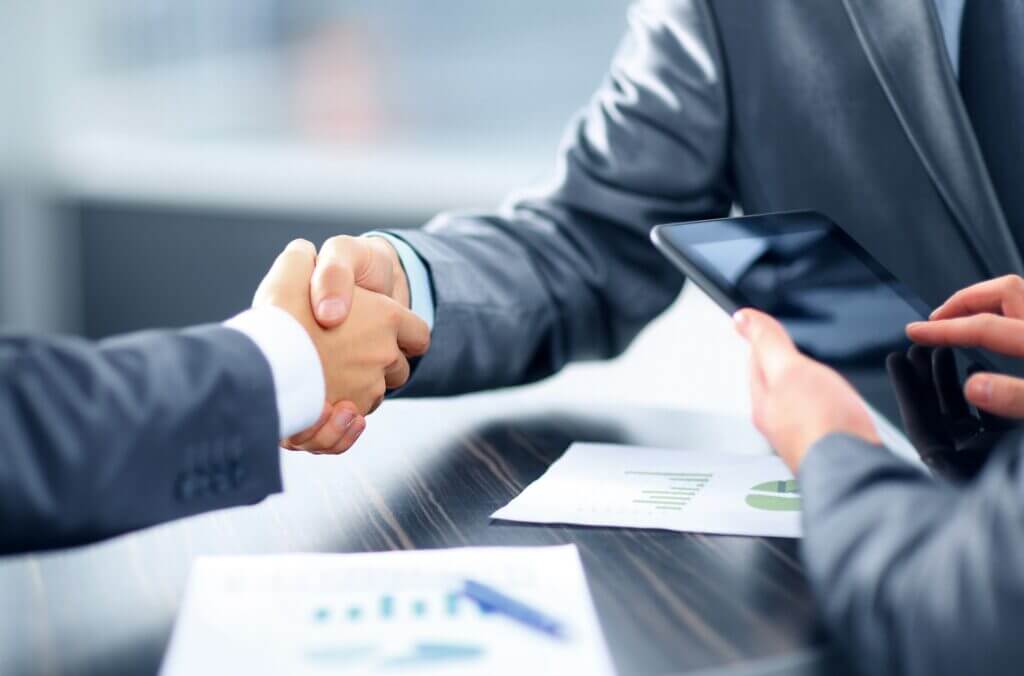 RIO mortgages are far more akin to mainstream mortgage products than equity release; to start with, RIO applicants are required to pass affordability checks and make on-going monthly interest payments, whereas equity release customers aren’t. Both options require full payment when the mortgage owner passes away or moves into a care home, however unlike equity release product, with a RIO mortgage you don’t have to worry about the interest ‘rolling up’ and being added onto the outstanding loan.

Those providing consumer advice on equity release products require specific qualifications as per FCA rules, however, this is not the case for RIO mortgages, allowing general brokers and lenders to offer these products, making them far more accessible.

Whilst regional building societies have primarily been the main driver behind the growth in later life mortgage products, a high street lender has recently to expanded its offering for older borrowers to include RIO, repayment, and equity release products – signalling a shift towards more later life mortgages making their way onto the mainstream market.

Whatever the reason for holding a mortgage later in life, it’s important to choose a product that will best suit both your current requirements, and serve you well into the future.

This is a guest post for MoneyHighStreet from Ipswich Building Society.