It appears that the recent tax and stamp duty changes introduced by the Government are forcing an increasing number of landlords to leave the buy to let market.

In March, letting agents reported a rise in the number of landlords selling their buy-to-let (BTL) properties, with an average of four selling up per branch, compared to three in February. 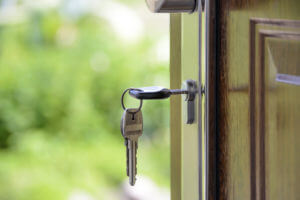 The last time the number of landlords selling their BTL rose above three per branch was in November last year, when the letting agent fees ban was announced.

Landlords have been hit with a number of taxation changes recently. In April 2016, the rates of Stamp Duty payable by private landlords increased by 3% for each additional property.

Whereas as landlords have previously been allowed to deduct all their mortgage interest payments from their profits, mortgage interest tax relief introduced by George Osborne will gradually be cut back to 20% between 2017 and 2020.

For example, a landlord with rental income of £10,000 and £9,000 of mortgage interest to pay will in future have to pay tax on the full amount, less a 20% credit on the mortgage interest. This can have a significant impact on landlords’ profits, particularly if interest rates rise in the future.

Another change for buy-to-let investors is that from April 2019, they have to pay any Capital Gains Tax within 30 days of selling a property. Currently, any CGT due gets paid at the end of the current tax year. 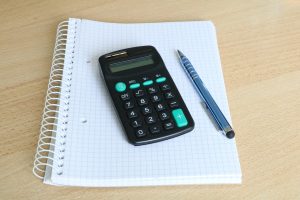 “The introduction of mortgage interest relief means the market is becoming less and less attractive to investors and it appears some landlords are, as we predicted, choosing to exit the market rather than pay the higher taxes.

What’s more, two thirds (66 per cent) of our members are concerned the Government will introduce even more landlord taxes in 2017, which will only further dampen supply [for tenants]”.