Home
Investing
Is the Stock Market a Good Idea When Interest Rates Are Low?
Prev Article Next Article 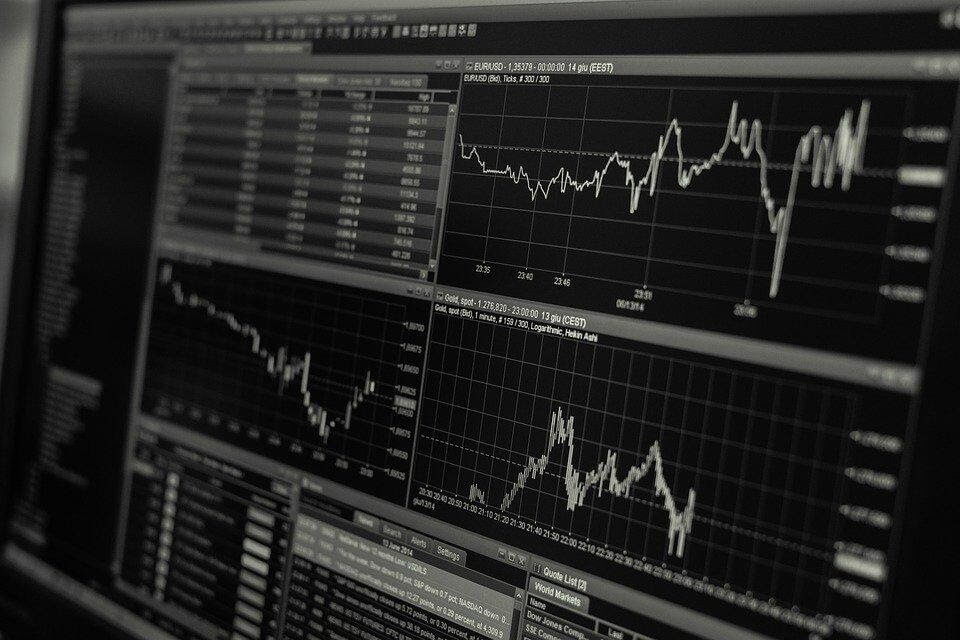 Long-term interest rates play a vital role in any financial decision made by businesses, individuals, and even governments. Since 2006, many economies around the world have had to navigate falling interest rates.

An ongoing prospect of low interest will likely make retirees uneasy as they face a reduction in growth on “safe money”. Still, there remain solid avenues for people who are retired or just want to save to increase investments long term within a low interest environment. If you want money left to play at your favourite casinos, such as the PlayMillion Casino, making wise investment choices now is important.

Rates turning negative is largely a leftover symptom of the 2008 financial crisis, a recession that the economy is still recovering from. However, to properly understand interest rates now we must look back to the high-interest environment of the 1980s. During that decade, interest rates soared following hyperinflation during the 1970s, collapsing purchasing power but generating investment opportunities.

When the 1990s arrived, the economy was in recovery as inflation decreased to a significantly lower level than the previous decade. Moving to the 2000s, CD rates dropped, and interest rates were decreased to add a boost to the economic environment. Tech was a major driver of economic growth in the late 90s and when the dotcom boom ended the economy started to slow. Interest rates were lowered to compensate for the tech bubble bursting.

And then, of course, the 2008 financial crisis happened and changed the landscape. Following the Great Recession, banks found themselves with cash after the Federal Reserve worked to stimulate the economy. People wishing to save money enjoyed a period of rising interest rates between 2015 and 2018 as the base rate was increased by the Feds. That era of investment opportunity was brief as rates are now declining again.

All this leaves an interesting problem for retirees and savers, where can they save their money in a low interest market?

Stock markets remain an inviting investment path with benefits such as higher returns. That said, volatility is something that defines the stock market and many savers may be uneasy about resting their finances on moving markets.

A good example of volatility in the stock market is the tech bubble. From the mid-1990s to early 2000s, investors flocked to the spate of tech companies that emerged amongst the rise of the internet. Much of this investment was based on speculation and after peaking in 2000 the market crashed. Over the next four years, the dot-com crash devasted the online industry, killing off dozens of major online services and telecommunications sites. If you were an investor during the dot-com boom and didn’t get out early enough, the dot-com crash was a disaster for your finances.