When the British public decided on Brexit It was certainly a contentious issue and it remains so. It’s been over a year now since the decision was made so we thought we’d take a close look at how it has affected British people touring abroad and how it’s affected those from abroad coming to the UK? 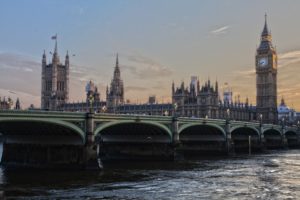 Barclays also carried out a Destination UK report, which showed a definite rise in ‘staycations’. More than a third of adults across the UK are choosing to holiday closer to home this year because of personal preference. Lycetts, providers of insurance for arcades  have found out the main reasons as to why people are spending more time in the country.

The Barclays report took in opinions from over 2,000 Brit holidaymakers. 40% said that they were planning a holiday within the UK. 37% responded by stating that they would prefer to visit and stay in a rural location.

The Destination UK report has said that the rise in staycations is definitely benefiting the British economy. The average visitor taking a trip within the UK spends an average of £309 on accommodation throughout their staycation, as well as £152 on eating out, £121 on shopping and £72 on holiday parks.

The ABTA report found out that for overseas holidays, early bookings increased by 11% throughout summer 2017 – beating last year’s figures. 26% of all holidaymakers have said that they are very likely to visit a country that they’ve never been to before, while 29% said they will seek out a holiday to a new resort or city even if they have been to the country in the past.

Visits to the UK

60% of 7,000 people surveyed in the Destination UK report said that they are interested in seeing different parts of the UK than they were 12 months ago. 97 per cent also responded that they would like to see the UK in person, either in the coming months or at least some point in the future.

The top 5 popular regions in the UK

The Barclays report found that the average spend on accommodation by this group to be £667, along with £453 on shopping and £339 on food and drink. In fact, £2.7 billion in January and February 2017 alone has been spent by international visitors. This has shown a rise of 11% compared to 2016’s figures over the same two months. 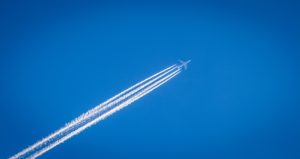 Why are people wanting to visit the UK rather than other countries around the world? VisitBritain’s How The World Views Britain — 2016 report can go a long way to answering this, first through their UK ranking for NBI dimensions and attributes:

Visitor attractions in the UK

Visitor numbers at UK attractions has increased by 7.2% since 2015, if the results from ALVA are anything to go on.