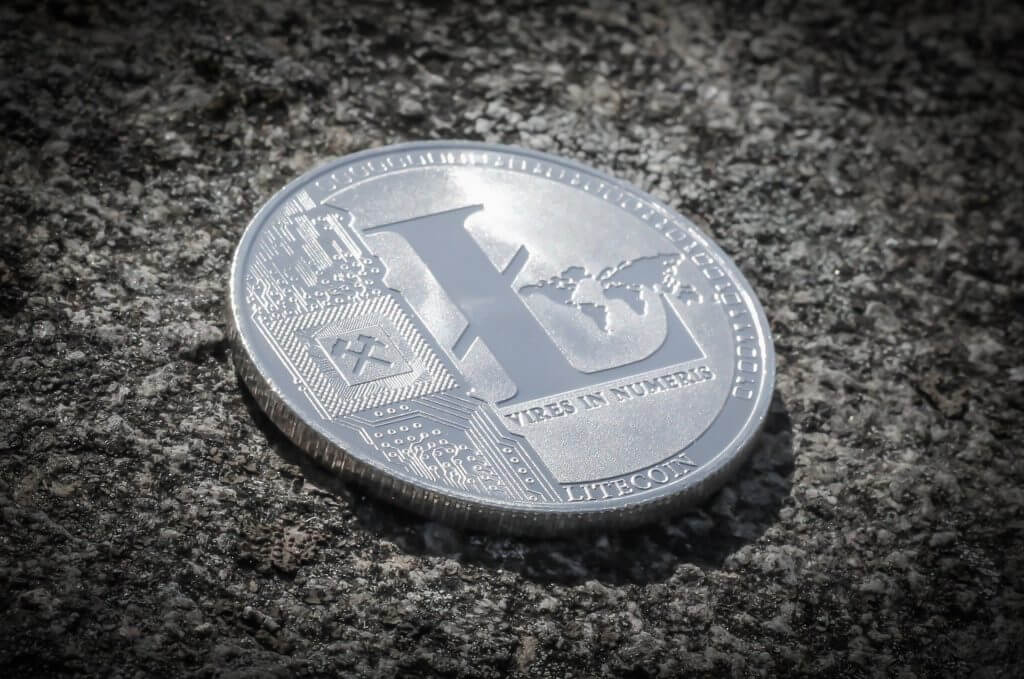 If you’re interested in crypto it’s likely that you’ve heard of Litecoin. Litecoin (LTC) remains a very popular peer-to-peer cryptocurrency and is the 7th largest crypto in terms of market cap. Because Litecoin is technically based on how Bitcoin works, it’s also classed as one of the altcoins alongside rivals like Cardano (ADA) and Stellar (XLM).

But is it worth investing in Litecoin though?

This is a hard question to answer especially because the crypto market is so volatile. Price and market volatility make it hard to predict any coin’s performance. However, it is possible to analyse Litecoin’s history and trading performance to make an educated guess.

First let’s take a look at the background of LTC. Litecoin was first launched by Charlie Lee, a computer engineer, back in 2011. It’s a fully decentralized crypto that’s based on Bitcoin’s blockchain technology.

Charlie Lee was inspired by the launch of Bitcoin and realised that there was the potential to create a new coin. He aimed to create Litecoin as an improved alternative to Bitcoin.

This is why Litecoin has been known as the silver to Bitcoin’s gold in the crypto industry.

Although they’re similar technology wise, there are a few differences between the two. Mainly that Litecoin is much faster than Bitcoin in processing transactions. For example, it takes Bitcoin around 10 minutes to confirm a transaction, whereas for Litecoin it takes just 2.5 minutes.

The difference in speed in confirming transactions has made Litecoin very appealing to retailers and merchants for use in global payments.

In fact, Litecoin has succeeded in being accepted by merchants in the tourism market. LTC is now one of the most used digital currencies for a dozen tourism and travel providers.

This latest success shows the potential of Litecoin’s use as a payment method for global transactions. Continued adoption by merchants is also good news for Litecoin investors because it’s a development that’s likely to boost the LTC price towards a bullish trend.

Certainly this news is a boost for investors especially after the disappointing price performance of LTC in 2019. It was a particularly dismaying year because so many people were expecting prices to rise due to the planned Litecoin halving.

On the 5th of August the Litecoin halving event happened without any problems. Traders and investors had anticipated that the LTC price would grow due to the halving, as a similar situation had happened with Bitcoin’s halving previously. 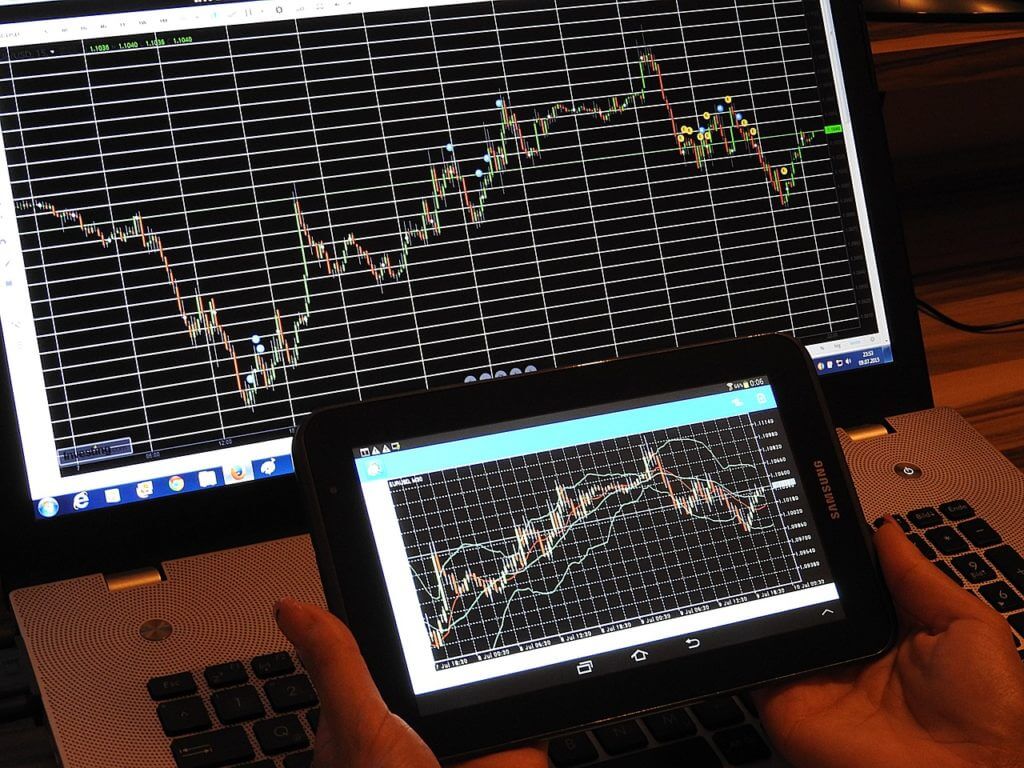 There was no long-standing price increase and many investors were expecting a lot more. The year didn’t finish much better for Litecoin with the LTC performance being pretty lacklustre and showing a bearish trend for the end of 2019.

However, 2020 is the year that things are looking up for LTC, making it a good option for investment.

With the price slowly heading upwards, the price outlook is looking promising for LTC. If the trend continues, some analysts believe it likely that 1 LTC will even reach $100. This price growth combined with the flux of retailer adoption of Litecoin suggests that it’s an interesting time for the cryptocurrency.

So even though we’re still at the start of 2020, and it’s hard to come to conclusions already, the year is already looking promising for LTC. Combined with the current Litecoin performance and the developments surrounding it, LTC looks like a worthy digital currency to buy.

Investing in Litecoin could be a good option for crypto traders and market investors. It’ll be an interesting year to follow the coin’s developments and the direction its price performance will take.

This article is provided by tradingonlineguide.com