The foreign exchange (forex) market is a global market where people trade currencies. If you are looking for a long-term investment as part of a personal finance goal, you will have likely come across articles discussing the benefits of forex. However, forex trading can involve significant loss and it isn’t suitable for all kinds of investors, so it is important to sit down and work out whether investing in forex is the right decision for you. 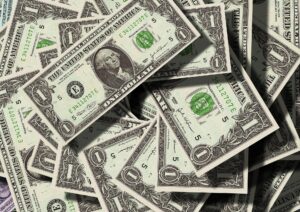 Good investors work out what they want to do with investing and which theories they are basing their investments upon. Every successful investor has an investment philosophy and you should be no different (take a look at the philosophy of big companies for inspiration). If you do not believe in your investment philosophy, your investments become less structured, critical and analytical. Emotion also comes into play, which will likely lead to less than rational decision-making, which can erode your chances of long-term success.

Classic elements of investment philosophy involve believing that diversification is your best shot at reducing uncertainty; how you allocate your resources in a diverse portfolio is what determines your profits (high risk = high reward/loss); and of course, that emotion can destroy all of your efforts with great speed. 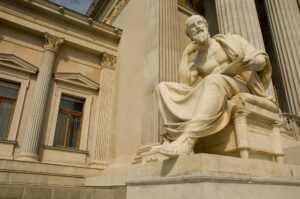 Before making any investment, you need to think very carefully. Are you making an emotional decision based on current values on exchange rates, or are you making this investment as part of a long-term strategy? This strategy doesn’t have to be particularly complex; it could even be as simple as following forex VIP signals, but it should be based on careful rationale rather than emotion.

Investing in forex is a good idea if you make the right calls, but this is easier said than done. You need to consider two points: work out whether the investment is a good personal idea, and then work out whether the investment is a profitable decision. You need to understand your own financial position, philosophy and plan. You should understand your own attitudes to risk, the time span of your investment (that is, when you intend to retire) and the rate of return you need in order to reach a certain goal (for example, retire with £8,000 a month). 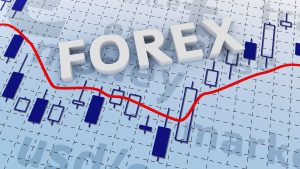 When you make an analysis on whether to make the forex call, you should look at the following: