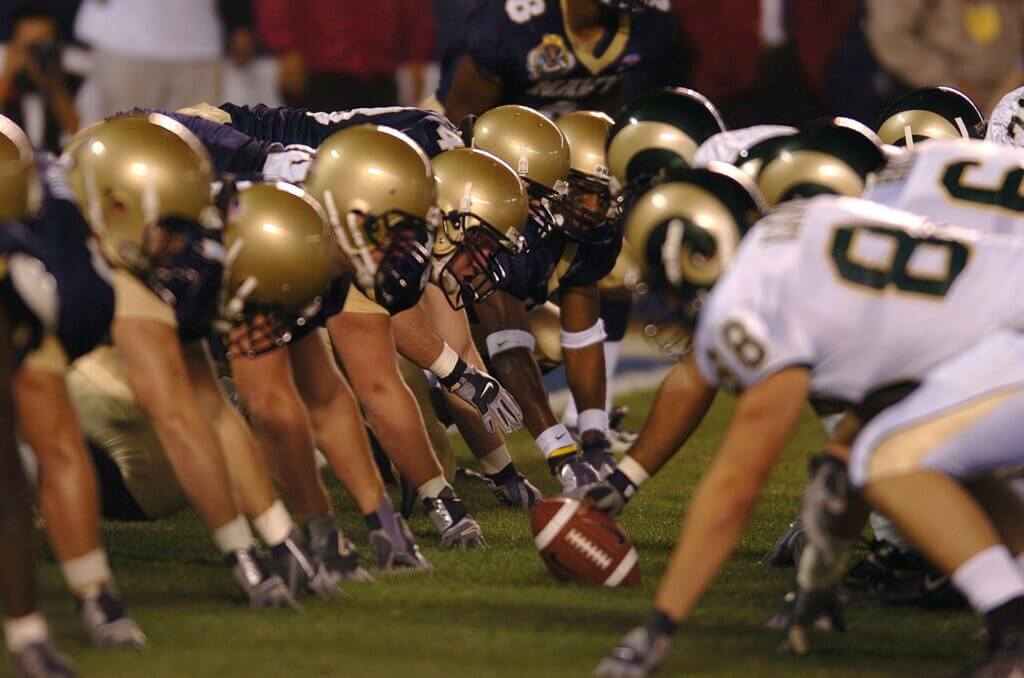 The National Football League is the biggest sport in North America and the Super Bowl is the second most-watched event each year, after football’s UEFA Champions League final.

According to Statista, the NFL made a staggering $15.26 billion during the 2019 season, only for the numbers to drop the following year due to Covid, as was the case with pretty much every sport worldwide. Prior to that, there had been a yearly revenue increase every single season this millennium.

The lion share of its earnings come from television deals – its most recent deal being for its media rights deals signed in 2021 for $110 billion over 11 years. This deal allows for ABC to be eligible to air the Super Bowl for the first time since Super Bowl XL in 2006.

Amazon is the new home for Thursday Night Football. It has been reported that the deal could be worth $1 billion.

A fan can watch up to five live games a week thanks to their scheduling – three on Sunday and Monday Night Football drawing big viewership numbers.

The NFL has been able to increase its revenue and fanbase despite several continued setbacks time after time. From concussion controversies, players regularly getting in trouble with the law, from DUI to murder.

Aside from the national television deals, each of the 32 teams have their own revenue resources too. Ticket and merchandise sales being the obvious, but concessions and corporate sponsorships also greatly contribute.

NFL commissioner Roger Goodell is set a $25 billion revenue target by the 2027 season. Is it feasible?

Absolutely. With the television deal already signed and covering that season, America’s number one league franchise will now look to increase its other revenue sources.

One of those has been streaming. Yahoo! became the NFL’s streaming partner back 2015 and since then a few other major companies having joined in, including both Amazon and Twitter.

Then there’s the NFL Network available in the United States, and Game Pass, available worldwide. The latter is just $99 per season, allowing fans to watch all games live or on rewind, including the Super Bowl. It can be streamed on mobile devices and to television screens.

This has to be one of the markets that the league are concentrating on growing over the next decade. 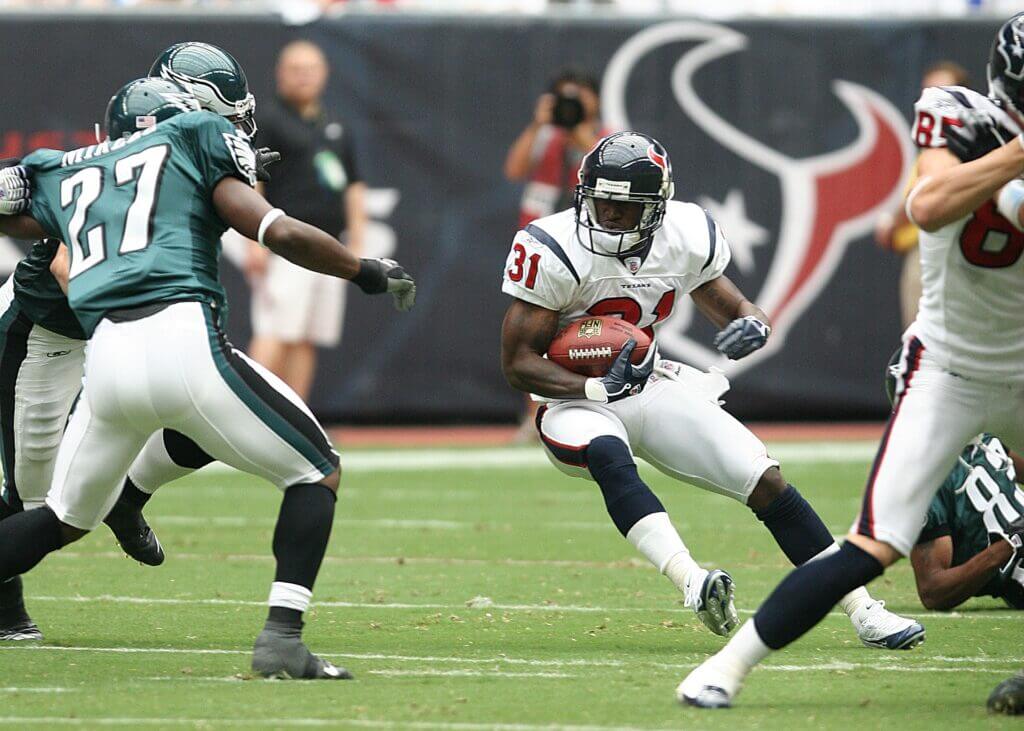 Another area that the NFL can also grow substantially financially is the world of gambling. The sports betting industry is worth more than $150 billion annually but it’s not as straightforward as it sounds to get involved.

Back in May 2018, the Supreme Court finally decided to allow each state to determine whether or not to legalise sports gambling. And whilst many states have since taken up the opportunity, it opens the opportunity for the NFL to get involved in on a team-by-team basis.

Perhaps it could be in-stadium or partnering with established casinos. Either way, the possibilities are vast and you’d expect some partnerships to be made within the near future.

Sports betting is already promoted in the pre-game build up and on the Redzone show to a gambling happy audience of American punters and NFL fans across the globe.

So far the league has only touched the edges. Over in Europe, sports betting sponsors many football clubs, including more than half of the English Premier League clubs. Television commercials during the breaks in these games are full of sports betting companies, and most stadiums have a betting partner.

Whilst the global pandemic has been detrimental to endless businesses worldwide, and some soccer clubs going on the brink of liquidation, the NFL is on a path to break previous records in terms of revenue. And the future is even brighter for America’s number one sport.