Home
Lifestyle
Employment
How Do You Recognize Sexual Harassment in the Workplace?
Prev Article Next Article 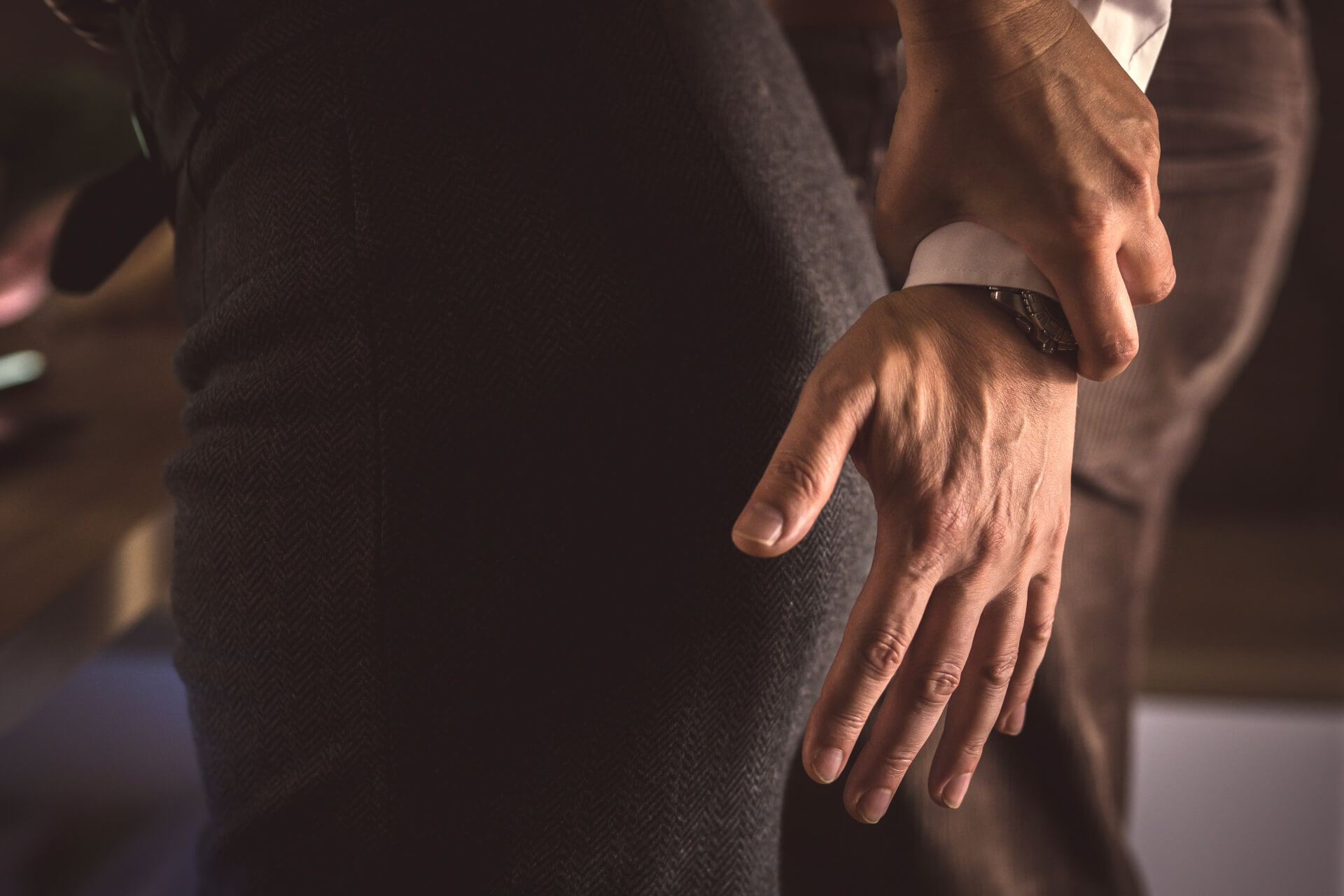 Whether you are in a place of learning or earning, you should feel comfortable staying there. The problem is that sexual harassment in the workplace is very common, with around 81% of the claims being filed by women.

The bigger problem here is that 90% of those sexual harassment cases go unreported, mainly because people underestimate the signs. It is important that you pay attention and that you make a report if the situation does not stop. Here is a guide on how to recognize sexual harassment and how to make things better for you.

What Is Workplace Sexual Harassment?

Workplace sexual harassment is an act that is illegal by the clauses of the Civil Rights Act – specifically, Title VII. This law applies to employers that have 15 or more employees, outlawing different types of sexual harassment. This can include:

A hostile work environment happens when an employee is subjected to unwanted verbal/physical behavior of sexual connotation. This type of behavior is so pervasive and severe that it affects the employee’s ability to work efficiently. It can apply to co-workers, as well as people of higher rank in the working environment.

Quid pro quo is a relatively straightforward process, where proof may be obtained slightly easier. In California, you may need to provide standard documents and recordings aside from the claim, especially if things go past mere harassment. It is important that you look up a good sexual abuse lawyer in California, as they may be more familiar with the procedure.

What Are Some Sexual Harassment Examples?

To recognize sexual harassment, you need to know how it manifests. In general, as long as the other person’s inappropriate behavior is making you feel uncomfortable, it can be considered harassment. Here are some examples of sexual harassment you may want to keep in mind:

Everyone has the right to work in a tranquil work environment, without being exposed to sexual harassment. If you recognize the signs of sexual harassment, you must take action as soon as possible. Sexual harassment is seen as a form of workplace discrimination, and it has to be fixed. 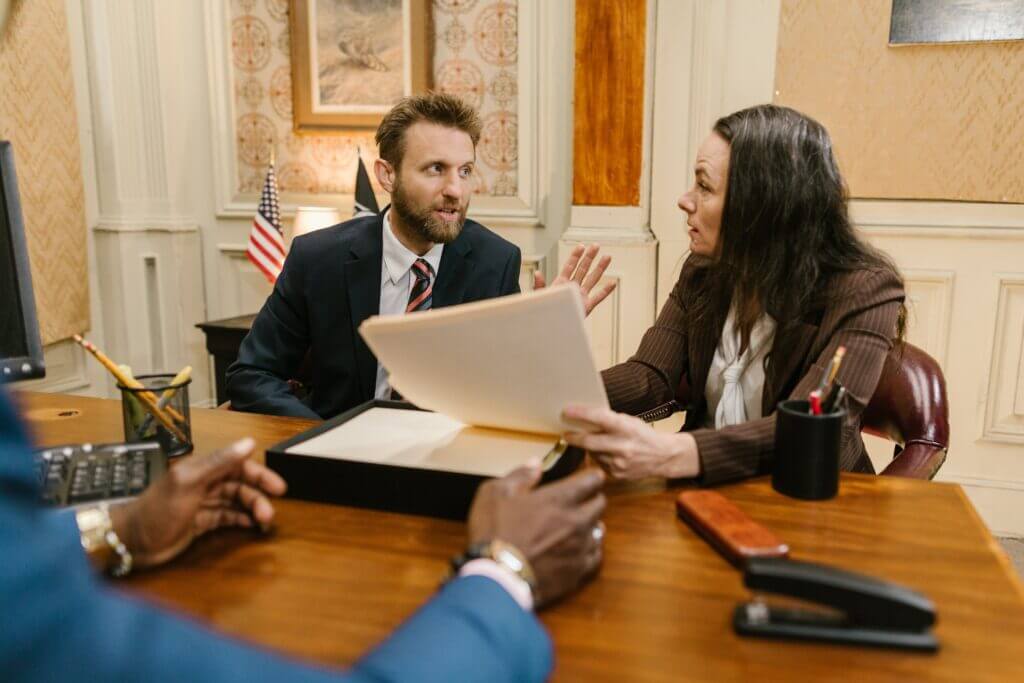 If you believe you are being sexually harassed, you should make sure to talk things over with your attorney.

What Is the Difference Between Sexual Harassment and Sexual Assault?

Sexual harassment and assault are frequently confused with one another, but they are two different things. Sexual harassment is when you receive unwanted physical and verbal attention from a person, but they do not necessarily act on it. Aside from some unwanted touching, sexual harassment does not pass the boundaries of an attack. While it violates civil laws, it does not double as a criminal act.

On the other hand, sexual assault violates those boundaries. This includes rape or attempted rape, where the perpetrator goes part simple innuendos and tries to force the person to engage in sexual contact. If the assault involves penetration or forced sexual context, then it is regarded as criminal assault.

Sexual harassment can make your work or educational activity very difficult. If you believe you are being sexually harassed, make sure to hire a good lawyer.