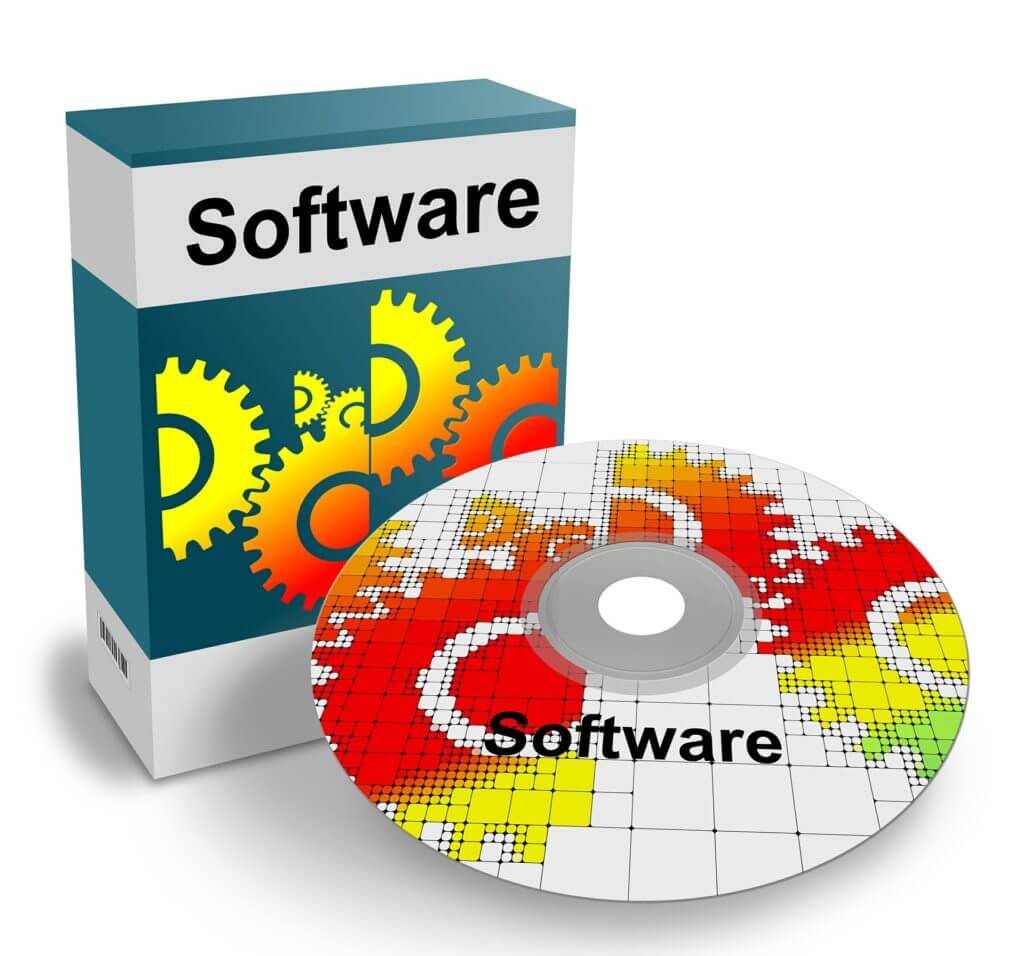 The deployment capacity of software development and testing teams is confined within the scope of human resources working on a single project at a time. With manual testing, software developers experience a bottleneck situation since testers might not work as fast as they would like to. Testers work on a project during the hours allotted for that project, and even if they try to pull overtime, they might not be effective or productive.

Implementing software test automation will help exponentially scale the deployment capacity of development and testing teams. Automated testing tools work around the clock and have a production capacity higher than the most experienced manual testing expert. Consistent testing done around the clock expedites deployment timeframes and removes bottlenecks caused by manual testers that affect developers. As the project progresses, development teams can meet deadlines more effectively and finish their work in less time than manual testing processes.

Automated software testing promotes Continuous Integration/Continuous Delivery (CI/CD) and improves the overall development workflow. DevOps teams and engineers are pioneers of CI/CD because of the automated testing approach this process has. The main idea behind CI/CD is automating unit testing as the system is being developed. As the software system is being built, each unit integrated into it has already been tested.

Even when developed by different team members, the project results will be units that integrate smoothly and have been debugged during the development phase. CI/CD also expedites the project delivery timeframe because all critical aspects of the software development and testing phase are completed simultaneously. In contrast, manual testing assigns the tasks to a different team which unnecessarily maximizes the workflow. By removing the software testing role, CI/CD revolutionizes system development processes and improves product deployment on time.

There is a lot involved with software development Quality Assurance (QA). Among other tasks, QA personnel must test product functionality, check for bugs, and ensure that the system is well-integrated. Above that, the QA team is also responsible for ensuring that the front-end behaves properly on a cross-platform scope. This is too much work and requires a lot of hands on deck. Automating software testing is one less problem for the QA team.

Automation tools can help developers test their units, and they can integrate functional software modules to make up the product. This leaves a few responsibilities for QA personnel which reduces personnel requirements and expedites production capacity. The task that QA teams have to focus on is ensuring that front-end screen views behave properly on all supported devices. Integration and unit testing can be left to the development team with the help of CI/CD automation tools and processes.

Recruiting talent for a development project requires a large budget, especially if you expect high-quality work. The budget has to be distributed amongst developers and QA personnel. In the long run, managing a team of this size raises project expenses and impacts the bottom line. If you are running a development agency, having such a large team will translate to increased expenses. Due to this, you’ll be forced to revise the project’s quote, which your clients won’t like much.

Even organizations with in-house development teams can shed some costs by implementing automated testing processes. Automating software testing reduces personnel requirements for a project. You can focus on onboarding developers and minimal QA personnel to ensure that the results of automated testing are accurate.

Reducing the demand for software maintenance

The sad truth is that manual processes are not cost-efficient in the long run because of human error. Software testers might bypass and miss some bugs on a project file due to tight deadlines or simply human error. As time goes on, these minor bugs could cause functionality issues and require constant software maintenance. Automated testing tools and processes are more comprehensive than manual software testers.

Automating software testing can uncover errors and bugs more comprehensively before the product gets deployed. Subsequently, software support and development teams won’t have to work as much trying to fix errors that could have been uncovered before deployment. That contributes to reducing software development expenses since there will be minimal incidents where the team will be required to urgently fix errors or bugs. When conducting routine maintenance, there will be a few bug fixes that are due, and they might not affect product functionality that much.