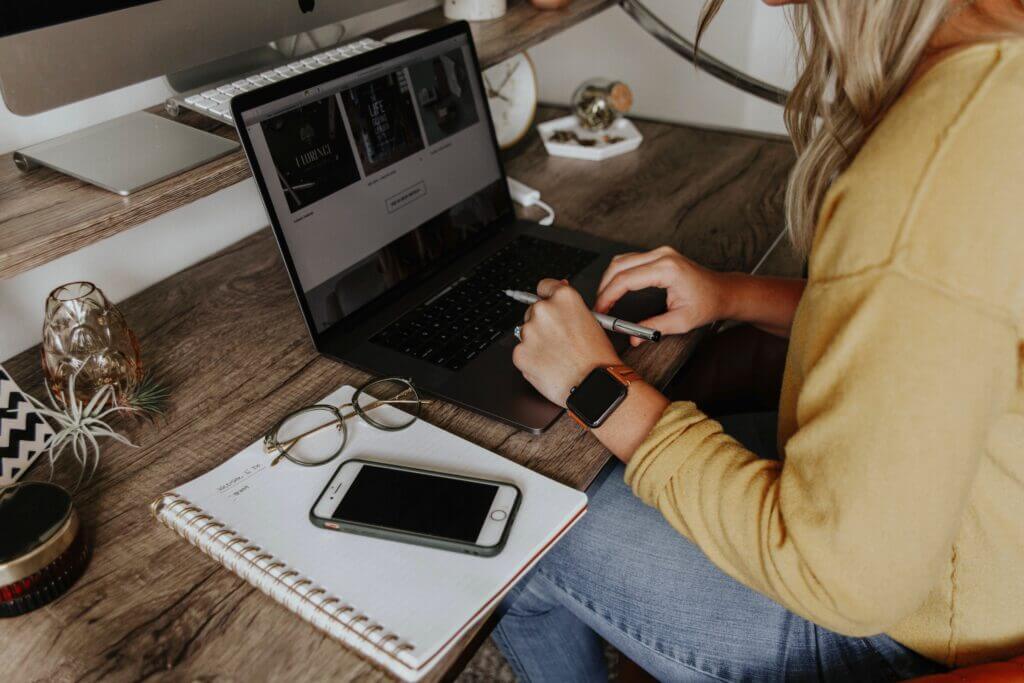 The gig economy is a labor market characterized by short-term jobs that can be delivered in person or through the internet. Although working in the gig economy is a great way to make money fast, it lacks the security of full-time or part-time jobs.

Workers who have long-term jobs can have insurance and other expenses financed by the company they work for. By contrast, gig economy workers must rely on themselves for everything.

If you’re thinking of joining the gig economy in any capacity, you’ll do well to consider the following pros and cons before you commit:

Cons of the Gig Economy

Regular employees in long-term employment don’t have to worry about paying their own taxes. Everything is taken care of by their employers, whereas freelancers must pay 100% of their taxes alone.

Most freelancers who are just starting out spend a lot of time plugging “tax accountant near me” into Google before they find a tax agent who’s prepared to handle the complexities of their income without charging an astronomical fee.

Unlike long-term employees who work in an office environment, freelance workers can get lonely as they spend most of their time working solo.

Similarly, without the structure of conventional employment, many freelancers struggle with discipline issues that can impact their productivity. So, if you’re not naturally self-disciplined, now is the time to either learn or consider a more structured environment.

Most gig work is a short-term deal, which leaves many gig workers feeling like they have no certainty or security in life – this works for some personalities but can be torturous for others.

5. A reputation for being unreliable

You may be reliable, but plenty of other short-term workers aren’t, so you may have to spend a lot of time providing your worth.

Working with different freelancers means that business owners must work twice as hard to protect company data while providing freelancers with enough information to do their job. 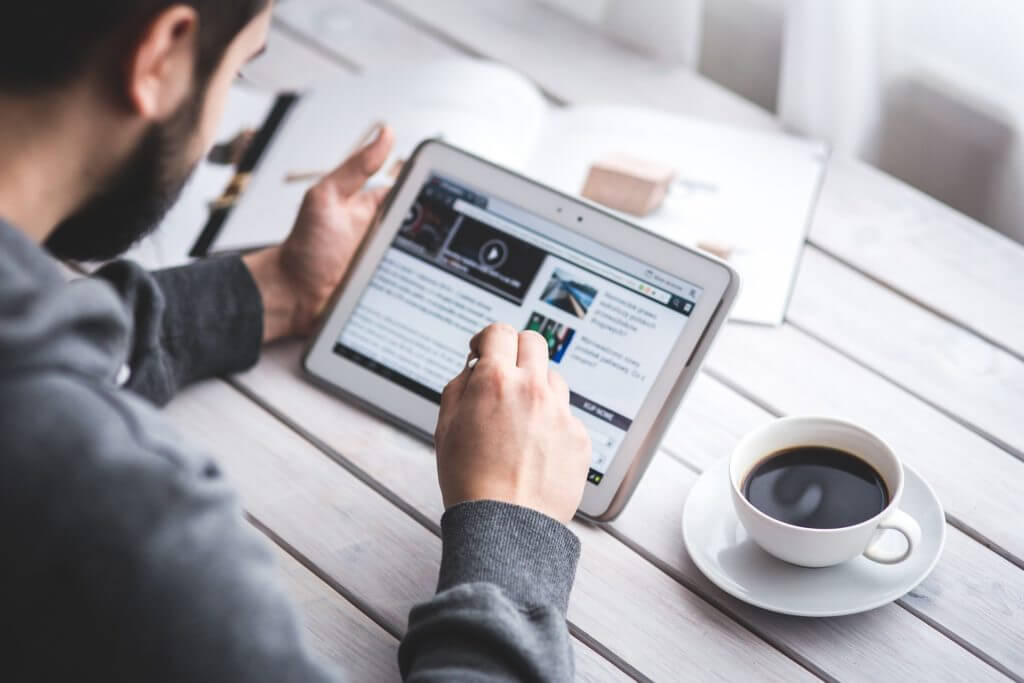 Pros of the Gig Economy

The gig economy is enormously profitable for companies as they don’t have to offer any benefits.

The more you work for other entrepreneurs, the more prepared you will be to set up your own business, thanks to all the knowledge and experience you get. Plus, most gigs leave you with enough time to build your own empire on the side.

When a company hires a freelancer for a gig, they don’t have to provide them with any equipment. Freelancers come prepared with their own tech and supplies, allowing companies to scale quickly and efficiently.

4. A diverse pool of flexible workers

This is an advantage to the employer because they get to work with different kinds of freelancers who have unique skills that can benefit the business.

Long-term workers have to work mostly during the day, while freelancers can work anytime they choose to make available, whether it’s in the morning, afternoon, or the middle of the night.

5. More time to do other things

Most freelancers work remotely, which gives them enough time to do other things at home. Investing some time in short-term gigs gives them the money they need to invest in other projects.

6. You don’t have to wait for a paycheck

Most freelancers don’t have to wait to get their money. Once the task is done, they get paid. Of course, when working with companies that don’t have automated accounts payable, gig workers can be left chasing invoices for months.

Hopefully, the pros and cons described above will help you determine whether the gig economy is for you.