The watchdog the Financial Conduct Authority (also known as the FCA) has released a letter to the chief executives of UK firms that provide high-cost lending indicating the key risks in the sector. 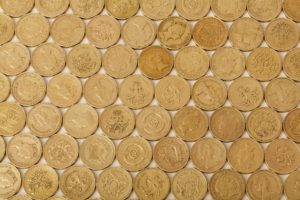 Since taking over from the Office of Fair Trading in 2014, the FCA has introduced a number of new policies which have restored confidence in various industries. In 2015, the FCA introduced a price cap for payday loans, which has significantly reduced the number of high cost lenders and brokers and notably improved transparency across the industry.

In November 2018, the FCA added a price cap for the expensive rent-to-own industry where consumers borrow household appliances for a long period of time.

Who was the statement aimed at?

What are the risks outlined by the FCA?

The financial watchdog warned the firms to carefully consider the amount of risk they present to customers as well as how they can best mitigate these risks. The letter outlines the FCA’s strategy regarding high-cost lenders which will then be reviewed again in January 2021. The FCA is confident that the new strategy will help to identify as well as remedy the risks that can be caused by high-cost lending firms. 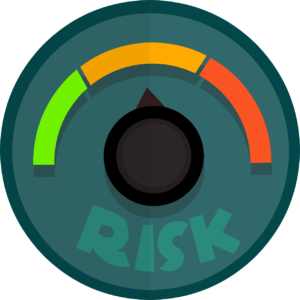 The two main risks outlined by the FCA are as follows:

: the FCA warned firms within the aforementioned industry that these may be the cause of unsustainable lending patterns. Alongside inadequate affordability checks in place by a number of firms, these can lead to customers getting into further financial difficulty, as they may be getting accepted for loans that they are not able to actually afford in the first place.

Rise in loan repayments by guarantors:

the FCA has noted that there has been a considerable increase in the number of loan repayments made by guarantors. This has been highlighted as another risk, as it clearly suggests that the ability of borrowers to afford the loans they are taking out is dropping.

The future for high-cost lending firms

The Financial Conduct Authority has outlined that it will be focusing its supervision on primary affordability, complaints, re-lending and buying and selling existing loan portfolios. Furthermore, the FCA will be introducing from April this year a price cap on credit agreements for rent-to-own firms to clamp down on high-interest rates. The aim is to help protect those who are the most vulnerable in society, who by and large are the main customers when it comes to rent-to-own firms, typically purchasing essential household appliances through smaller installments as opposed to one large lump sum.

The credit cap that will be implemented in April by the FCA will be set at 100%, and it is estimated that this new regulations will save UK borrowers approximately £22.7 million per year.