There’s few things in life more pleasurable than good food and, with people in the UK spending on average over £1000 a year on eating out, it’s clear Brits believe this more than most. Whether eating out or ordering in, treating ourselves to some delicious, exotic and well-prepared food that we simply don’t have the skills to make ourselves is one of our favourite past-times as a nation. 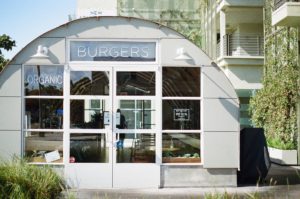 However, given how often we eat out, the costs can quickly rack up and many would be shocked if they were confronted with the total amount they spend on eating out. While it’s important to enjoy yourself it’s equally important to save some money so here’s how you can eat well on a budget.

There may be a delicious new dim sum place in town that you simply cannot wait to try but ask yourself beforehand, when is the best time to go? Almost all restaurants will have deals on depending on the time of day and time of week – even when ordering online – so be patient and scope out the most cost-effective time to eat there.

There are some general rules to follow which apply to pretty much any restaurant: eating on weekend evenings will always be more expensive, lunch hours often have the best deals and happy hour is usually between 5 and 7 pm. 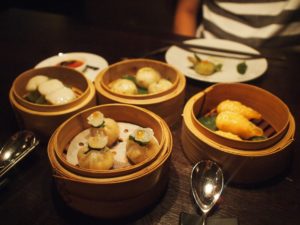 When choosing where to eat, your choice of cuisine may rarely be influenced by price but, believe or not, some cuisines really are cheaper than others. For example, while Italian food is often the most expensive anywhere in the world, Chinese food is often the cheapest.

That means that when you’re looking for which cuisine to order from Deliveroo on a Friday night and can’t decide between pasta and noodles, the budget conscious diner should always opt for the latter.

A lot of the pricing has to do with the ingredients used and their availability but, more often than not, it’s branding which affects the average price of a cuisine. Italian food has been associated with wealth and glamour for centuries, whilst the best Chinese dishes are often associated with a more rustic feel, meaning that the cuisine often avoids the huge premiums that Italian food can command. 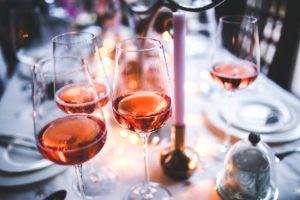 This one might be hard to hear for some people who love indulging in a rich bottle of Malbec with their dinner but the cost of a bottle of wine can often double your final food bill, so you should ask yourself whether it’s really worth it.

Ordering alcohol in a restaurant means you’ll likely be paying pretty obscene markups, with a pint of beer often costing triple in a restaurant what it would cost in a pub or supermarket. If you’re serious about your fine dining experiences, think about cutting down on the booze.

There are endless ways to eat well on a small budget, but the most important thing is to just think ahead and go into it knowing what you’re willing to spend.