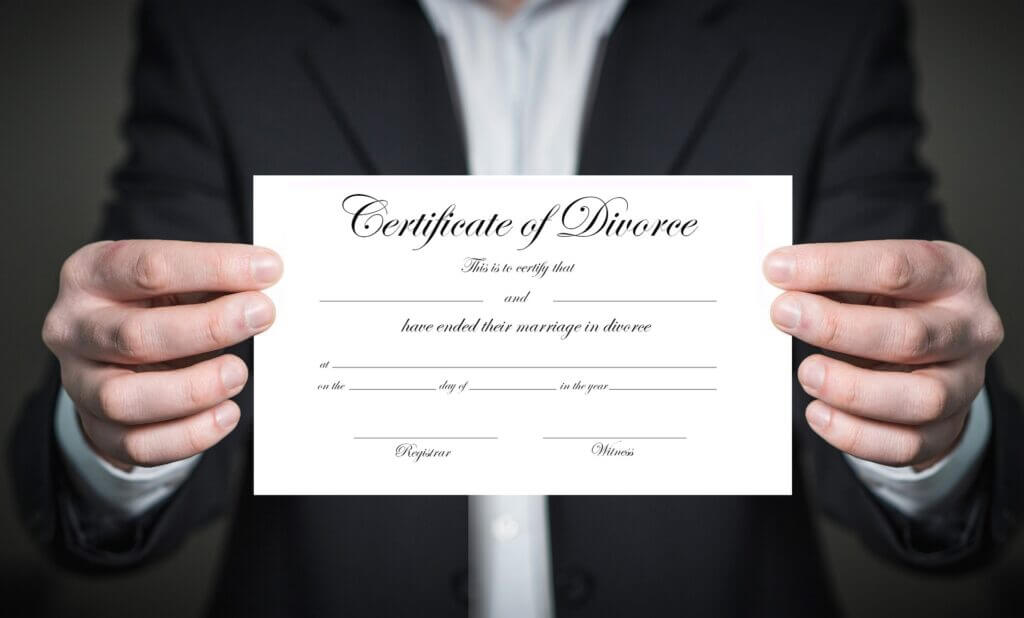 The average age that men divorce is around 48 and 45 for women but it’s not unheard of for someone in their 80s to start divorce proceedings: one of the downsides of living longer is that we have longer to grow apart.

Research shows that 39% of UK adults who are either married or in a civil partnership would be worried about how a divorce or separation might affect their financial security later in life i.e. how pensions, savings and other assets would be divided between them and their partner.

Of these, 69% may delay or reconsider their decision to divorce or dissolve a partnership due to these concerns.

Age may be just a number but the longer you’ve lived, the more complex your finances, and the more intertwined they are likely to be with others too.

Waiting until the nest is empty

Many couples decide to postpone a divorce after their children have left home. In some cases, this is planned ahead and in others, simply due to both parties wanting to pursue different interests when child-rearing is in the rear-view mirror. Divorcing with grown-up children can, on the one hand, be easier than with young children but the converse can also be true that there are more people involved and that means more opinions!

There’s much we can do to future proof our relationships such as discussing finances when entering into large transactions. This is particularly true if the injection of finances is not split evenly between both parties. While prenup or pre cohabitation agreements are not exactly romantic, they can detail exactly what both parties agree should happen in the event of a future separation – and can also be extended to other scenarios such as death and incapacity.

Complex finances with a divorce in later life

Generally the longer you are married the more interlinked your finances become and accordingly, the more complex it can be to separate them and move forward to obtain a divorce.

Over time, property investments are made and couples move up the housing ladder, investments are made into pensions – some through work, some invested privately. ISAs, and other investment funds may be in the name of a sole applicant and many of these are encased or in ‘financial wrappers’ for tax efficiency purposes. Lump sums may be received upon retirement or inherited from relatives.

At the point of divorce in later life, it’s really important that a solution is found that gives both parties financial independence and freedom from each other. Ideally, this is true at any age but older couples do not necessarily have the time or desire to retrain and/or find employment. And adult children may voice concerns about their own inheritance or how a family home may be passed on to a new partner instead of to them. 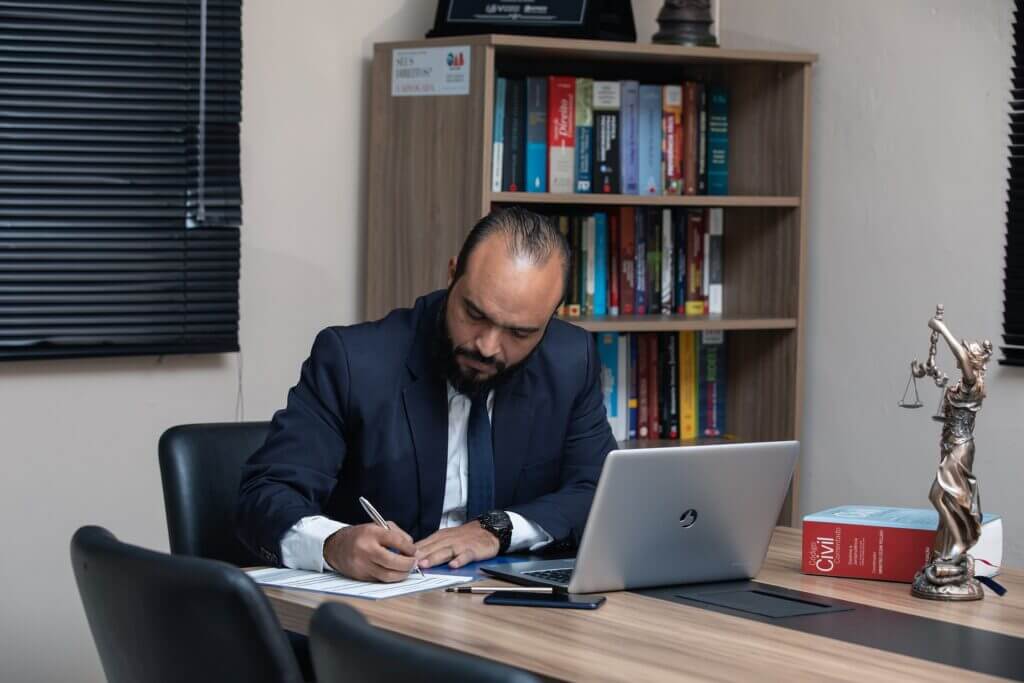 If the divorce is reasonably amicable, it is sensible to discuss the following areas before appointing a divorce solicitor as it will save both time and money:

Unfortunately, there are also tax implications in divorce settlements and if this is not properly considered it can make a rather large dent in the pot of one or both parties. Divorce lawyers and

specialist financial advisers will not only work to split up the assets in a fair and equitable manner, but they also understand how to reduce the tax liability too.

Divorce is complicated and comes with a certain amount of stress at any given time but couples who choose to divorce later in life must seek expert help to ensure that they are free to enjoy their latter years in the knowledge that they have financial security. 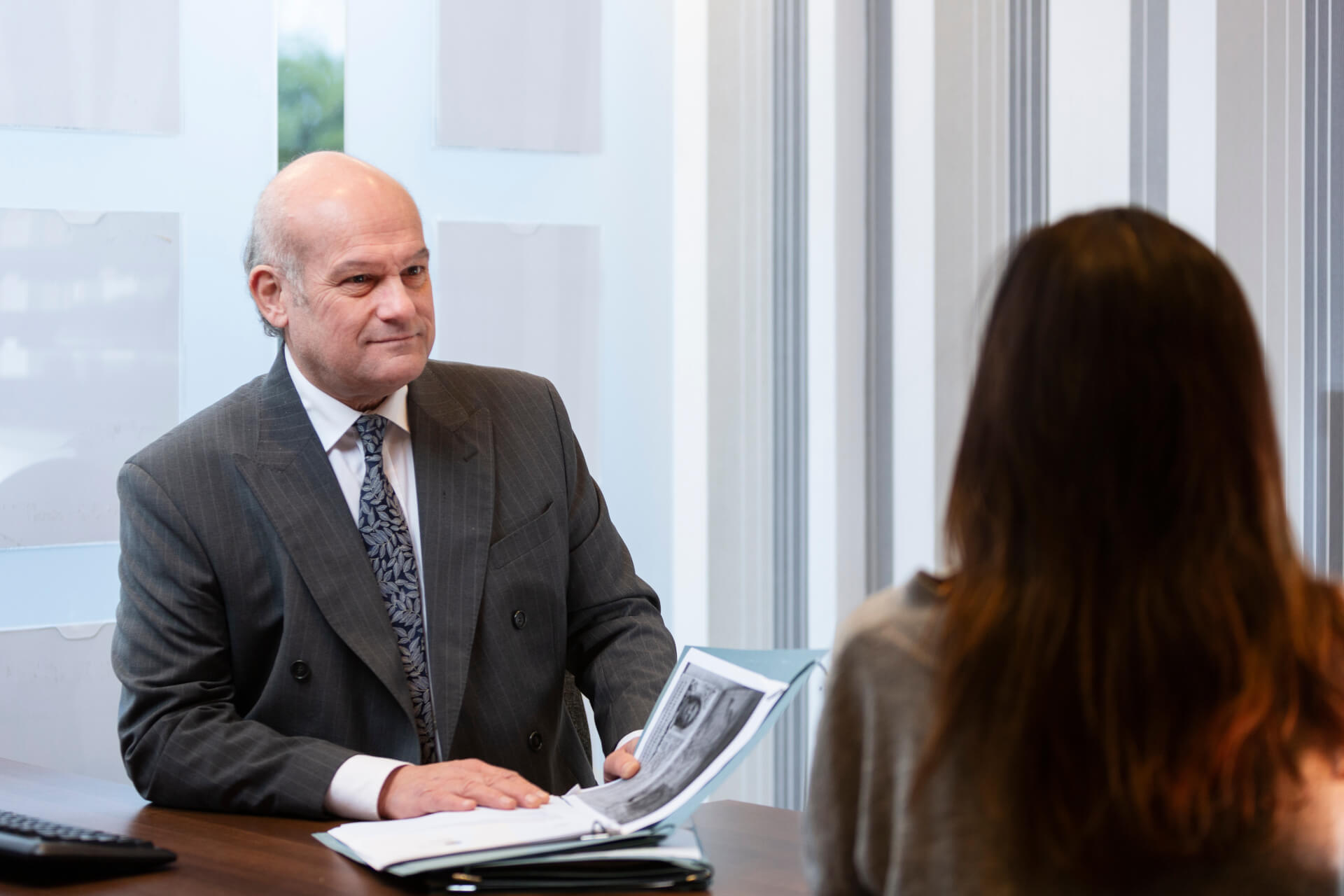 Austin Lafferty Solicitors is a Scottish law firm founded by Austin Lafferty himself - a past President of the Law Society, Scotland. For over 30 years Austin Lafferty’s highly respected team of lawyers and solicitors have been supporting couples of all ages through the divorce process.