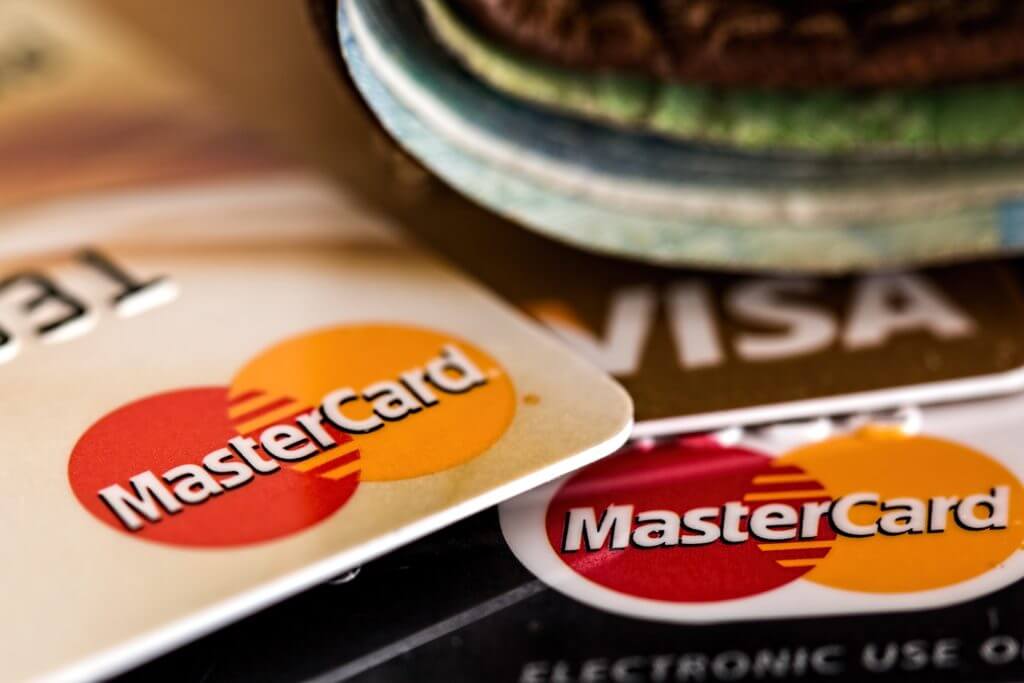 Two cards, one competition. Store cards versus credit cards a battle to the death or at least to the end of this article. Which is better? Which is worse? And which one should you have in your wallet?

Well, luckily, you can have both; there is no law against that… yet. However you should probably be aware of the benefits of each: the pros and cons if you will.

In the red corner, weighing an insignificantly small about, from a supermarket near you, it’s the Store Card.

OK, before we get to what we’ve all came here to see (too fired-up pieces of plastic taking lumps out of each other) we should probably know what we’re looking at.

What is a store card? The clue is in the title. Store cards are basically credit cards but ones that can only be used in a specific store. What’s the point of that, you might ask?

Good question, they often come with some special offers and allow you to pay and borrow money, which is handy for when you’ve got a bit of a financial blockage leading to a temporary cash flow issue.

There are some drawbacks though. These include fairly punitive interest rates. According to MoneySavingExpert.com about two thirds of the preeminent store cards on the market charge more than 25 per cent, which is a little high. Basically you shouldn’t really borrow on these cards and if you do, for the love of Lazarus, pay it back as soon as possible.

Now for the pluses. The discount offers are a great way to get some money off. You’ll often get an introductory 10 per cent discount the first time you use the card. Use it wisely though, to buy something expensive to make the most of the percentage, don’t just spend it on a couple of Snickers and a carrot. And that’s about it for the store card.

Now for the challenger.

The traditional plastic way to get credit is to use a credit card. It’s been knocking about for generations now and is the undisputed heavyweight champion in the plastic credit department.

Perhaps the biggest advantage this humble card has over the many challengers out there is its diversity. You’ve incredibly rich and want a giant credit limit? Sorted.

Your credit rating isn’t great and you’ve some debt built up on your previous card? A 0 per cent balance transfer card will sort you right out. From bank to bank and country to the country the range of cards available make it pretty much unbeatable.

Of course it does have some weaknesses. Debt, high interest rates and a scuppered credit rating are always a potential for the unorganised individual but a bit of planning can steer you clear of the worst of the worst.

It wasn’t much of a contest in fairness. The humble Store Card got in a few digs about introductory offers but Credit Card, the ever crafty southpaw, didn’t even wobble and responded with a powerful right hook about being a global method of payment and an equally impressive use of its consumer protection policy. Store Card didn’t stand a chance.