Given the ever-growing complexity of the pensions environment within the United Kingdom, with its emphasis on systems, processes, legislation and regulation, the appointment of an independent trustee onto a company’s pension board is often seen as a major safeguard, not only for the sponsoring employer, but also as a means of protecting the interests of the individual pension scheme member. 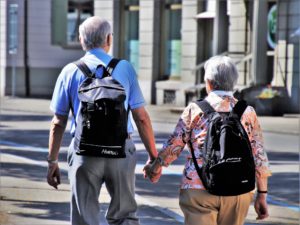 If an employee, no matter at what level within the company hierarchy, is prepared to devote a major chunk of his or her life to the betterment of their employer, it is surely incumbent on the employer to ‘reward’ such loyalty by providing adequate pension arrangements for every worker reaching retirement age.

Of course, it was not always like that in a past where few of us were expected to live much beyond retirement age.

Now everything has changed. Life expectancy has increased dramatically giving rise to many of the concerns expressed in print on the radio and television almost on a daily basis, as government, local authorities, companies, pension professionals and individuals grapple with the implications of our greater longevity.

Life expectancy, as used in government statistics, is the average number of years people would live if mortality rates at the time of their birth remain constant throughout their lifetime. This is called period life expectancy, and in 2008 – 2010 was 78.1 years for males and 82.1 years for females.

Like much else within the UK, figures vary depending on where you live, with the highest period life expectancy found in England and the lowest in Scotland.

Of course, this has huge implications not only for government and local authorities, charged with spending our taxes wisely, but for companies facing difficult economic challenges while at the same time having to provide adequate pension provision for all their employees. 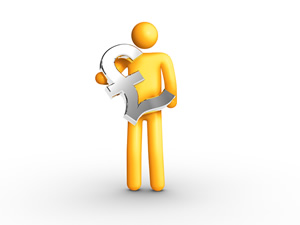 It’s an extremely difficult balancing act which requires good, long term decision-making and planning. Long gone are the days when pension arrangements verging on the haphazard, to put it bluntly, were considered ‘adequate’. Now pension boards have to exhibit a level of expertise unheard of even just a few short years ago.

Much of the driving force behind the increased level of legislation and protection enjoyed today by pension scheme members has come from the government itself.

But the almost invisible efforts and reach of the Pensions Regulator has played a major part, too, striving as it has done since its formation in 2004 to implement a stringent framework where the interests of every pension scheme member takes centre stage.

No longer is the trustee board the realm of the ‘interested amateur’. Thanks to the efforts of the pensions watchdog, and its mission to ensure those running pension schemes have the required skills and knowledge to do so, standards have risen sharply.

Just as well given the complexities and challenges which still lie ahead!