Divorce can be a life-changing decision, both personally and financially and the complications increase further if you have children. Further, there are some legal aspects that need to be handled by an experienced divorce lawyer. For this reason, most of the couples seeking to be divorced find the journey totally overwhelming. 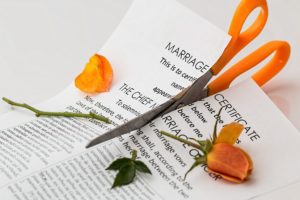 The best approach is to educate yourself about how things work legally, what issues may be involved in your specific case and what you can expect in terms of time and expenses. Additionally, there are some myths that can cloud your judgment about divorce. Here are some common ones that you need to know about.

Perhaps, the most common notion about divorce is that it always involves a fight because this is the way it is depicted on television. There can be issues related to alimony, child custody and asset distribution, which may lead to disagreement. But this does not mean that all the couples end up getting into dirty battles and courtroom drama. In fact, a good proportion of cases are resolved by negotiation and out of court settlements. Communication is the key if you want to do it amicably, yet without giving up your rights and interests.

Myth #2: The wife always gets alimony

The traditional family structure had the husband as the earning member while the wife played the role of the homemaker, who was financially dependent on him. Accordingly, the wife was entitled to financial support in the form of alimony when the marriage ended. However, this is not longer true as family dynamics have changed and women are even earning more than men in some families. Now alimony is dependent on a variety of factors such as education, work experience and employability of the spouses. So the wife does not always get alimony! 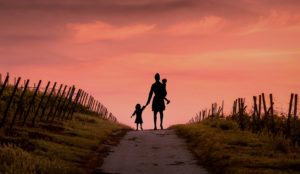 Another prevailing myth about divorce is that the child custody usually goes to the mother. There was a bias in favor of mothers once but things have changed and laws have evolved. As of now, the gender of the parent has nothing to do with child custody. The decision totally depends on what appears to be the best in the interest of the children. If this seems to be a point of dispute in your case, it is best to consult a lawyer who specializes in divorce and child custody cases. You can seek advice from a divorce lawyer from Coover Law to understand how to handle child custody in your divorce case.

Myth #4: Both get held the assets as equitable distribution

If you believe that your property will be divided in two equal halves after the divorce, this is completely wrong. The division of assets is equitable rather than equal. The share of each spouse will be determined by the judge on the basis of their financial condition to ensure that the assets are divided fairly. Spouses can also negotiate on the settlement of property, with decisions like the home going to one of them in lieu of alimony. Further, the property that is subjected to division is usually the one that is acquired during the course of the marriage, while the rest is to be decided by mutual understanding. 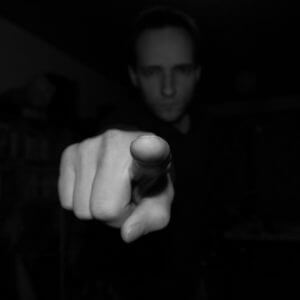 Myth #5: Cheating means you get nothing at all

It is commonly believed that when a spouse commits adultery, he or she can lose the kids, the assets, the home and even all their rights. But this is one of the outdated conceptions about divorce. Being unfaithful is a fair ground for divorce but the remaining aspects are decided by the court on the basis of other circumstances as well. Cheating combined with wasteful dissipation of common assets can be a matter of concern while making an equitable distribution of assets. The cheating spouse obviously gets a lesser share on the grounds of fairness.

Myth #6: Divorce can be denied

Another myth about divorce is that it may be denied by the court of law. When you file for divorce, you will probably get it. However, the proceedings may take time for the resolution of issues such as asset distribution, child custody and visitation rights. Once they are dealt with, the divorce will be granted. Here, the spouses may also look for settlement by mutual understanding if they want to expedite the process.

Besides being aware about these aspects, it is utterly crucial to hire an experienced divorce lawyer to handle the case. These professionals can take care of the entire legal aspects and issues that require the case to be closed in accordance with the norms.