Home
Car Insurance
Can You Insure a Car You Do not Own?
Prev Article Next Article 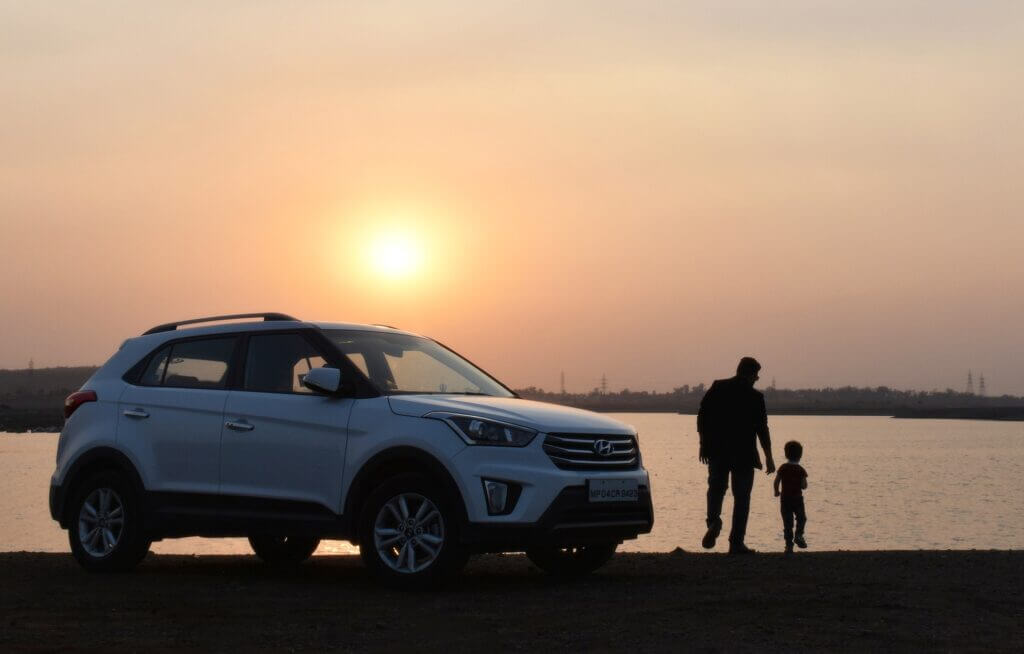 There are several circumstances that may be preferable or needed. At times there may be legal or contractual necessity for such arrangements. And people may still like to know if it is possible or feasible and what are the advantages, disadvantages and likely problems they may face. This post will explain the ins and outs of such arrangements so that people can decide the best course of action.

Under normal circumstances, people own and buy policies for their automobiles. There are no complications there. When they start asking can I insure a car I don’t own that means there are concerns. There are perfectly good reasons for it and often it shows honesty. Yet, it needs to be clearly agreed by all parties.

The first determinant is the state regulations on owning and insuring automobiles. Some states are perfectly fine with someone else arranging the policy while others may insist that the name on the policy and the registration document matches. This is the first thing to check the possibility of getting what you want.

Also, many companies won’t have a problem with it. Yet, it is a three-way agreement and needs to be set up clearly. One point that needs to be noted here. Even if you insure the auto which belongs to someone else under your name you may not get the claim check if something happens to it. Carriers would always want to pay the registered keeper or make payments approved by the registered keeper.

Why Would People Want to Insure Someone Else’s Car?

Actually, it is a common practice with leased automobiles. They belong to the leasing company but you buy the car insurance policy as it is mandated by your leasing contract. In such cases, the legal owner’s name is noted on the schedule. Also, executors of estates have to insure cars left behind by the deceased until they are disposed of or transferred to someone else.

Also, people like to use the vehicles in the family that aren’t driven for whatever reason. For example, a young person may want to take away a car that belongs to a parent and pay the premiums. It is actually an honest thing to do in this case as the youngster would probably pay more to insure under his/her name, rather than getting the parent to buy the policy for his use.

It is sensible that vehicles are insured by people who would actually drive them. In the above example, the right thing to do is to arrange the coverage on the child’s name. Otherwise, there would be a problem when the parent buys it but the auto is kept in a different address than the parent. You just need to make this clear when you arrange the coverage. It may actually make sense to draw a short contract with the vehicle owner to describe the responsibilities and usage.

Why Would Companies Be Concerned about It?

There is a thing called insurable interest which defines the position companies are in. For someone to be able to buy a policy for something they should have an interest in that item. In other words, they should stand to lose financially if anything happens to that thing. For example, you cannot go and buy life insurance for someone you have no connection with because you may actually want something to happen to that person so that you can collect the money.

The way around it is that insurance companies pay the actual owner when the auto is damaged. This only applies if you are arranging collision and comprehensive coverage. This isn’t an issue to worry about if you only buy a liability only policy.