Home
Your Business
Businesses Are Losing Millions Through Unused Software Each Year: Why?
Prev Article Next Article

A recent study conducted by 1E (a software lifecycle automation company) has shown that businesses are spending money on software that is never being used! Just over a quarter of software bought by businesses remains unused, which has resulted into losses in the UK of around 3.5M. 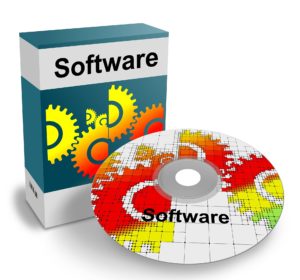 The Pharmaceutical industry was the biggest culprit, and it is believed that 56% of all software bought within this industry is unused – that’s over half of all software across the whole industry!

Many large organisations can end up having millions of pounds worth of unused software as said by 1E CEO Sumir Karavi:

“The cost of software audits can run into millions for large organisations, many do not realise they can make significant savings by reclaiming unused applications and gaining full visibility and control over their sprawling software estates”

“This data clearly demonstrates that organisations are not optimising their software assets in a way that reduces cost.”

Shocking as it may be, the high number of unused software in the UK will remain this way until CIO and IT asset managers implement processes to try and ensure that software is licenced and used properly, and to it’s full advantage, and if it isn’t, then this too should be addressed. 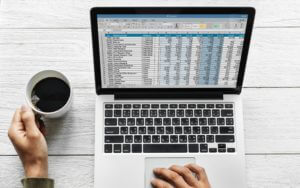 The key points from 1E’s report are illustrated below in this infographic: