Bulb Energy, one of the growing number of independent energy suppliers, has announced that it is reducing the costs of its green electricity and gas prices for the second time in three months.

At a time when many of the ‘Big 6’ energy companies were increasing their charges, Bulb announced a 3% reduction in their charges in April 2017. They could do this, they said, because wholesale energy costs had fallen, so they could pass these savings onto their customers. 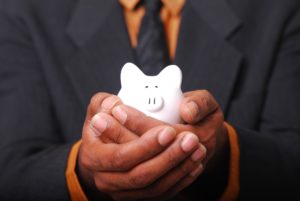 As wholesale prices have continued to fall, Bulb announced on Wednesday that they could reduce their charges again by lowering the daily standing charge rates for gas and electricity from 27p per day to 24p.

For customers on duel fuel tariffs, Bulb customers will now save an additional £20 per year. These changes take immediate effect.

There are now around 50 independent energy suppliers in the UK with a diverse range of objectives such as specialising in green energy, supporting local communities and others designed to help those who struggle with their gas and electricity bills.

The Big Six suppliers still control around 90% of the market, however.

Recent government figures show that 17 million households are buying their gas and electricity on standard tariffs and don’t realise that they could be saving around £300 per year if they switched to a better deal with another provider. 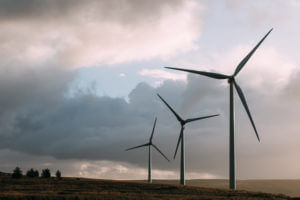 Consumers are showing complacency in remaining with their existing supplier without realising that switching energy supplier is quick and easy to do.

Not only can consumers save money by switching to a better tariff, but as energy companies such as Bulb and Ovo Energy purchase high percentages of their gas and electricity from renewable sources, they are also helping the environment.

Consumers could also benefit from customer referral schemes. For example, Bulb customers earn a £50 bonus whenever they refer a friend who switches to Bulb Energy.