Gas and electricity prices are likely to increase over the next few months as wholesale energy costs soared last week. Most energy companies will pass these price increases straight onto their customers, however Bulb Energy will not be increasing their prices until March 2018. 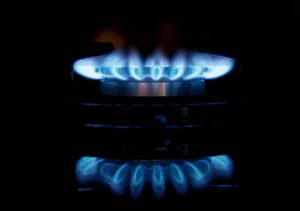 There has been a 20% increase in wholesale gas and electricity prices since September 2017 with most of these increases occurring last week as two separate incidents caused gas supplies to be interrupted in the gas pipelines.

A crack in the pipeline that supplies North Sea Gas to the UK was detected resulting in a temporary shut down of that pipeline while it was repaired. In Austria, there was an explosion in a gas hub that caused the flow of gas from Russia into Europe to be interrupted.

Although both of these events only caused temporary interruptions, and each has been repaired, their combined effects pushed wholesale gas prices to their highest levels for four years.

As electricity generation is largely powered by gas, the rising gas prices have caused wholesale electricity costs to rise.

A colder than expected winter and a greater use of gas rather than coal by China is pushing up the underlying wholesale costs of gas so UK consumers can expect their fuel bills to increase, which is why it is important to switch to a better energy deal. 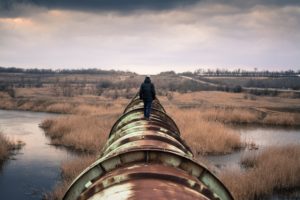 By buying their energy three months in advance, Bulb Energy will not be affected by this recent spike in wholesale costs until they have to purchase their gas and electricity in the wholesale markets early in Spring.

The fact that they buy 100% of their electricity and 10% of their gas from renewable resources does not insulate Bulb Energy from the wholesale costs of traditional gas costs.

Although they will almost certainly have to increase their prices, they are at least delaying the impact of these rising costs for their customers over the winter months.

Bulb Energy also offer a customer referral program where new customers, and the person referring them, can each earn a £50 credit to their account, so it is possible to earn money as well as save money by switching to Bulb Energy.