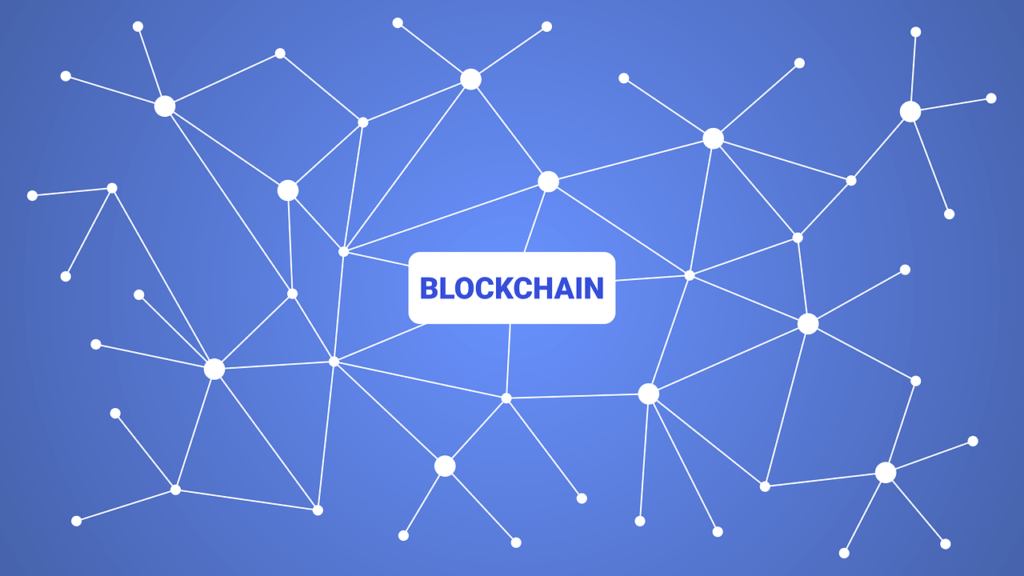 Blockchain technologies are revolutionizing many database-driven industries, so we thought we’d explore some of the ways that this emerging technology could be used in the future.

The emergence of crypto-currencies such as Bitcoin and Ethereum has brought their underlying transactional technologies into sharp focus, and the blockchain approach to transaction verification and data storage is now attracting wide attention well beyond the crypto-currency world.

One of the ways in which blockchain technologies can be exploited is by making transactional software open source so that collaborative software development and knowledge can be utilized to store and process data in many different applications.

By moving away from the reliance on closed source software, in which proprietary code is owned by a commercial concern and is therefore unavailable for scrutiny and programmatic exploitation by a community of programmers, organizations such as oschain.io are at the leading edge of open source blockchain development, which allows developers to understand and enhance the software to widen the applicability of blockchain in different industries.

The power of the hash

The key to understanding why blockchain can be utilized in many transactional database applications is based on the way in which data is held and verified within the blocks that are compiled into an ever-lengthening chain that is available in a de-centralized way throughout a peer-to-peer network of computers.

As each block containing transaction data is added to the chain, it contains an encrypted hash of all the previous blocks which creates inherent security even though every computer throughout the network has access to the blockchain. If data is tampered with and changed in one of the previous blocks, its encrypted hash would be altered and would no longer match the hash value in a subsequent block.

It is incredibly difficult and time-consuming for a computer to alter the data within a block and then propagate the resultant hash change throughout every subsequent block in the chain, and it is this which creates resilience from cyber security threats and a de-centralized, but accessible database of transactions that is proving valuable in a variety of applications. 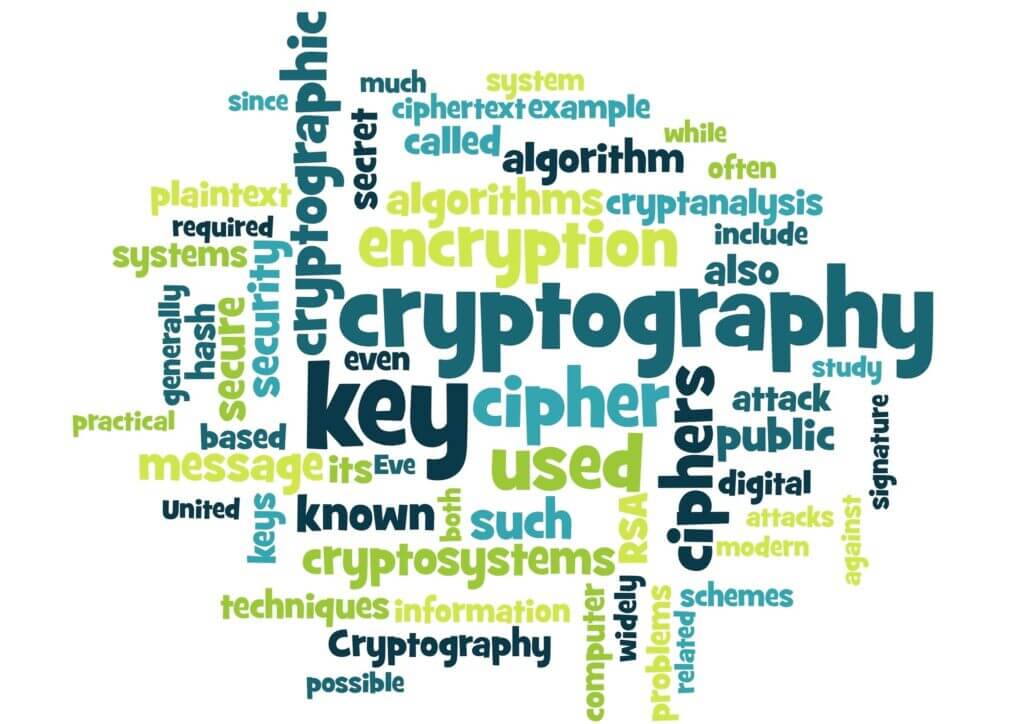 At its core, Blockchain is a distributed data storage technology, and it is this that makes it an attractive proposition for applications such as banks handling huge volumes of financial transactions from around the world.

Currently, banks each maintain their own internal database systems that communicate with each other and store financial transactions within their own infrastructures, creating data duplication and causing issues if an error occurs during a transaction.

A de-centralized and distributed method of transactional data storage, as occurs with Blockchain, would enhance the efficiency of financial transactions as every participant would have access to one data source (the blockchain) and can verify data integrity within an inherently secure system. This is why global banks such as UBS are exploring ways to use blockchain technologies within their banking systems.

A blockchain is often described as being a distributed ledger as it holds a ledger of transactions in a distributed technology, allowing access across a wide range of network peers. An ideal use for this distributed access model is in storing the results of Covid-19 tests and giving access to this data by many different organizations such as airlines, governments and hospitals.

Access to this distributed ledger of patient information would require high levels of security as patient data is at risk, however consultancies such as Ernst and Young are investigating the feasibility of using blockchain technology in healthcare applications such as this.

The use of Blockchain is predominantly within the crypto-currency industry, but its ability to securely store transaction data within a distributed database, or ledger, means that this technology will gradually be found within other transactional based applications such as healthcare and banking.