Emigrating to another country and immersing yourself into a new culture can be hard work, but utterly rewarding once you are there and settled. 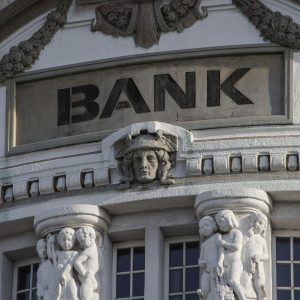 Yet, despite the fact the term ‘emigration’ can so often connote tearful goodbyes and one way tickets half way round the world, the truth is that when UK residents do leave the country for work or retirement, they actually move very close to home – and if not just across the channel (like 16% of us) they are likely to relocate to the Eurozone. So what are the banking options open to those considering moving to Europe?

When it comes to opening a bank account abroad, if you are not yet a resident of the country it is imperative to research whether such options are available to you. In France for example, non-residents can apply for what is known as a ‘compte non-résident’. Typical differences between standard accounts and compte non-resident are that the latter may not include a credit card or overdraft facilities. However, once you have been settled in France for three months you will be able to open a current account as a resident if you wish to.

Another option available to those moving to another European country is to open a Euro Account. Euro accounts are essentially UK accounts in which the money held within is in Euros instead of sterling. The key to finding the best Euro account is to do your research and to keep flexibility in mind. For instance, an account with no currency conversion charges, and no charges on European ATMs will likely be very useful for those who spend a considerable amount of time in both the UK and abroad. Multi-currency accounts are also available from some banks. 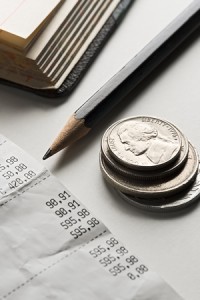 An offshore bank account (or international bank accounts, as they have come to be known) are also a popular option for those moving abroad. It is good to spend the time researching different account providers in order to find the best interest rates, as it is typical to find better returns on your savings abroad than you would if you kept your money in a UK account. Offshore savings accounts are great for accessing you cash from both the UK and your new country of residence – which is great for avoiding those timely money transfers. You can also bank with multiple currencies and access you money at any time day or night.

If you are moving abroad it is worth exploring all of the above options, and discussing with your banking adviser.