Home
News
Bank of Mum and Dad lends out £6.5 billion per year
Prev Article Next Article

A report by Legal & General conducted at the end of 2017 has confirmed that parents in the UK will contribute a combined £6.5 billion to help their children onto the property ladder, an increase of over 30% from 2016. 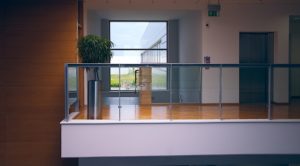 The key findings include:

Why do people rely on the bank of mum and dad?

Put simply, many are turning to their parents as it becomes ever more difficult to get onto the property ladder. Research conducted by the University of Cambridge and Anglia Ruskin University has shown that home ownership has fallen by more than half in the last 25 years. For those aged between 25- to 29, this number has fallen from 63% in 1990, to 31% in recent years.

Young people in the UK, increasingly known as ‘Generation Rent’ are stuck in a vicious circle of renting for longer than previous generations as they can’t afford mortgages, (which aren’t in line with wage growth), which means at the same time, rent prices go up as a result of increasing demand. 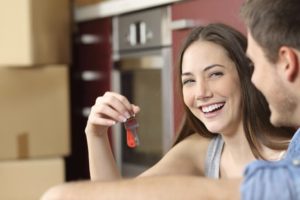 Even worse, the average rent for a property in the UK now costs more than mortgage repayments (Source: Guarantor Loan Comparison) So, it is perhaps not surprising that many young people are having to remain longer at home, with this number increasing by over 700,000 in the ten years up to 2015. This is expected to rise to over 3.8 million in 2025 based on current data according to a study by the insurance company Aviva. Or, more people are turning to their parents to help with rental costs too.

The Legal & General Report also highlighted that £2.3 billion rental payments in 2016 were made by parents, whilst one in 10 renters in the UK receive financial support from their parents to help pay their rent each month.