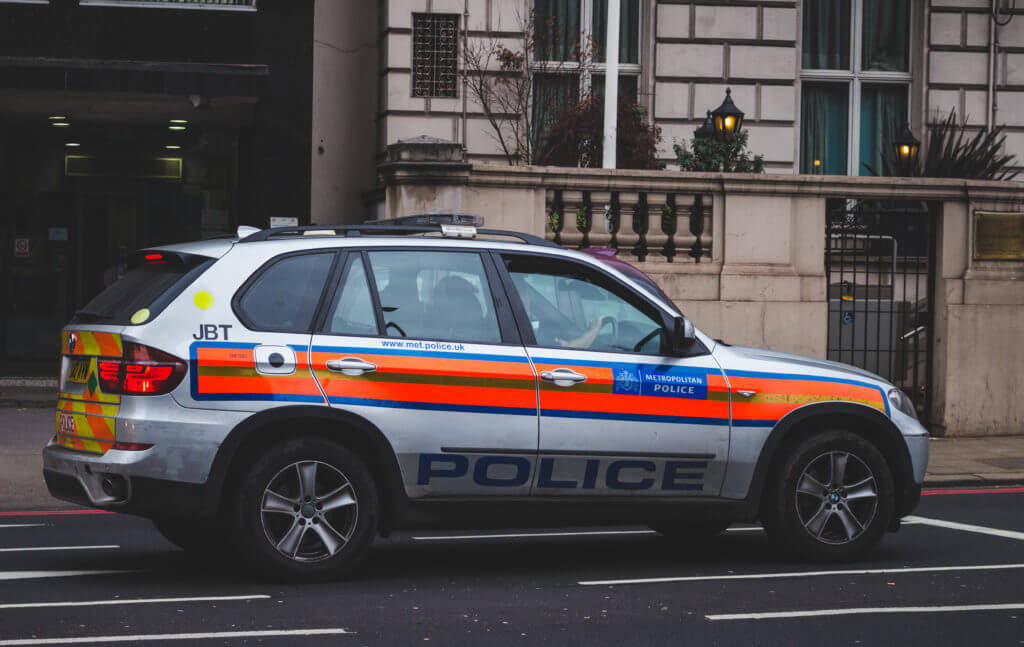 A motorist who recently thought he had beaten a speed trap, celebrated by making rude gestures at a police speed camera. He was in for a shock when he got three points on his licence and a fine because he had taken both hands off the wheel, and so was deemed not in proper charge of his vehicle.

Greg Wilson, founder of motoring insurance comparison website Quotezone.co.uk, explains that there could be more surprises in store for drivers who are unaware of the more unusual driving offences: “Penalty points are used by insurance providers to help them correctly calculate risk. Motorists with numerous penalty points could be seen as a higher insurance risk and could therefore find themselves waving goodbye to cheap car insurance claims for years to come.

“It’s obviously very important to drive safely, but equally, being aware of the more unusual offences can help avoid unnecessary risk and cost. For example, police can pull you over for taking a sip of your takeaway coffee at a red light, which may seem harsh, but eating and drinking while the engine is on is classed as a motoring offence and could leave you with at least a £50 fixed penalty notice and points on your licence.”

Three penalty points can add around five percent every year to premiums (which will vary between policy holders) until the penalty is spent five years later. The bad news might not stop there if a driver already has points, as six points can add as much as 25 percent to premiums. For a £1,000 premium over a five-year period, six points on a licence will add an additional £1250.

The majority of offences, as you might expect, are speed related. Government figures from October 2019 showed that 85% of offences, that’s 2.1 million a year, are for speeding. This year the Department for Transport’s data shows that more than half of Britain’s car drivers are exceeding the speed limit – and shockingly, in 2020, 56% speed in highly populated residential areas where there is a maximum 30 mph speed limit. 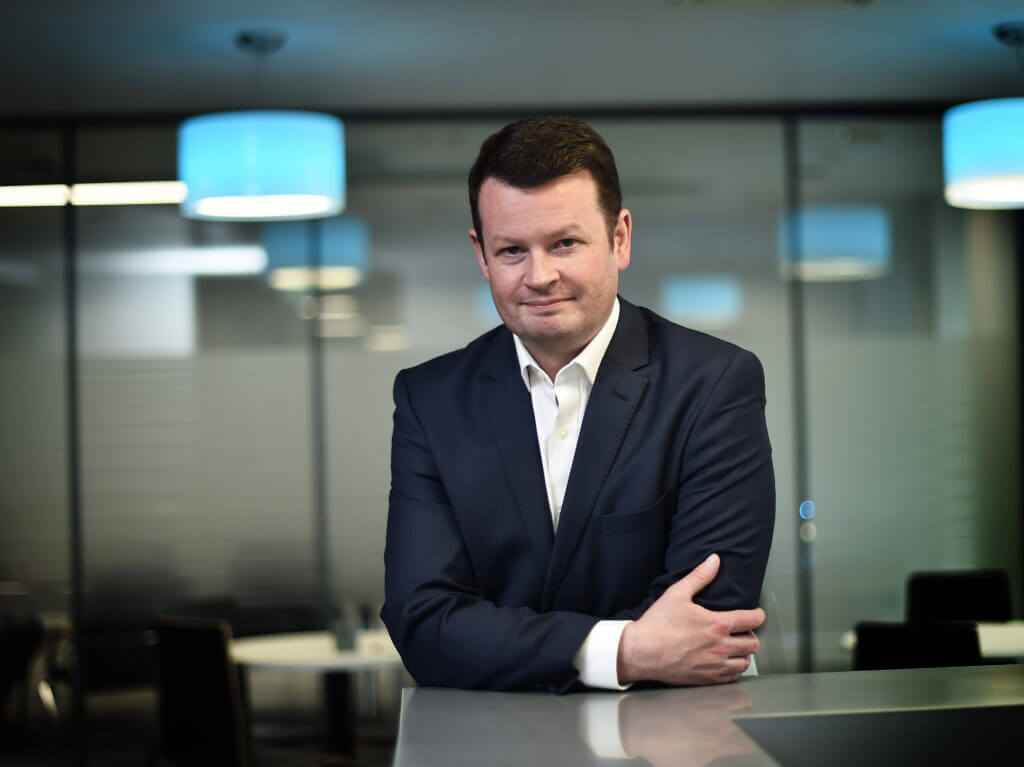 Some of the other lesser-known driving offences that could rack up the points which motorists might be quite surprised by and yet easily avoided include:

Greg continues: “Safe and conscientious driving is always advisable especially when penalty points can increase premiums significantly, but we do have some providers that specialise in convicted driver policies which can sometimes make premiums more affordable.

“It’s also important to be honest with your providers – if details are inaccurate it can lead to the policy being declared void, which leaves you unprotected should you need to make a claim. So, if you do get penalty points, make sure you come clean.”

Recommended by 97% of reviewers, Quotezone.co.uk helps around 3 million users every year, with over 400 insurance brands across 60 different products including niche items such as provisional driver, HNS staff and cancelled policy holders.