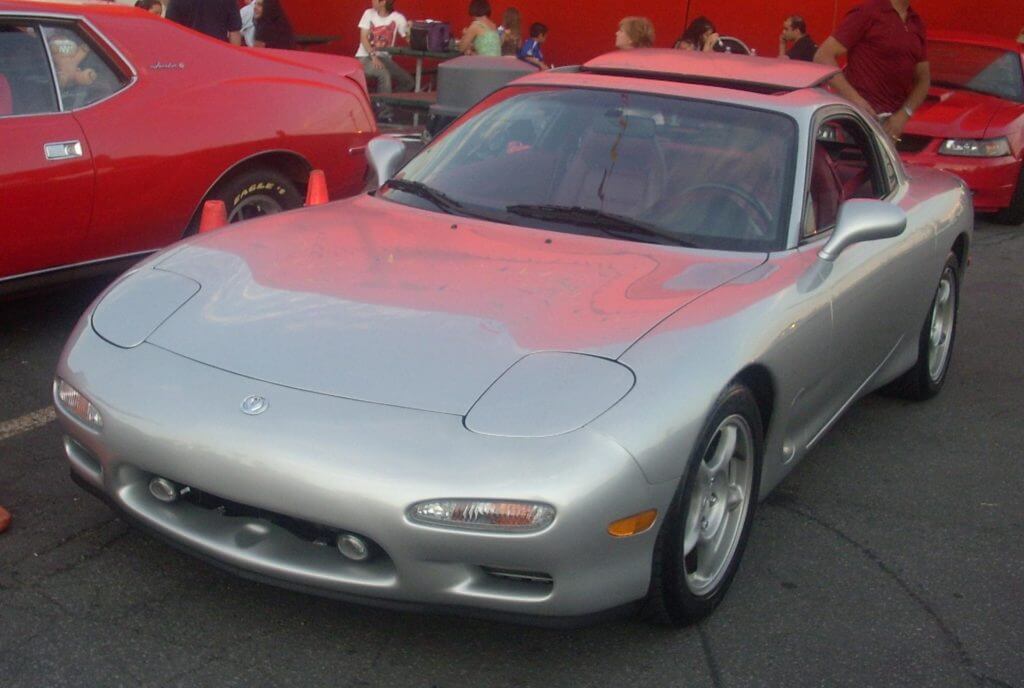 In an era where autonomous cars and hybrids are all the rave, one cannot help but feel nostalgia for the cars of years gone by. For many car owners, the 90s was a period that ushered in the start of the modern automobile era.

Fortunately, the saying, “What goes around comes around” does not only apply to fashion and music. Cars of the 90s are arriving back on the scene, and a lot of people are catching on to the idea that there are some great rides to be had in the cars of yesteryears and at good prices.

In this article, we look at 13 of these affordable cars from the 90s that will surely be the classics of the future.

The Japanese have always been amazing at building sports cars and the 93–95 Mazda RX-7 is a clear example of that. The clean, curvaceous design of this sports car has always been one of the benchmarks of the 90s design, despite the fact that fewer than 14,000 units were made for the US market. While other same category cars like the Acura NSX and MKIV Toyota Supra are seeing their prices go through the roof, the RX-7 still manages to maintain an affordable price. This beautiful classic sports car is powered by Mazda’s last two turbo rotary engines which, properly maintained, can push the car up to 7,000rpm. If you are looking for a 90s classic to pick up, this car should be on your ‘maybe’ list. 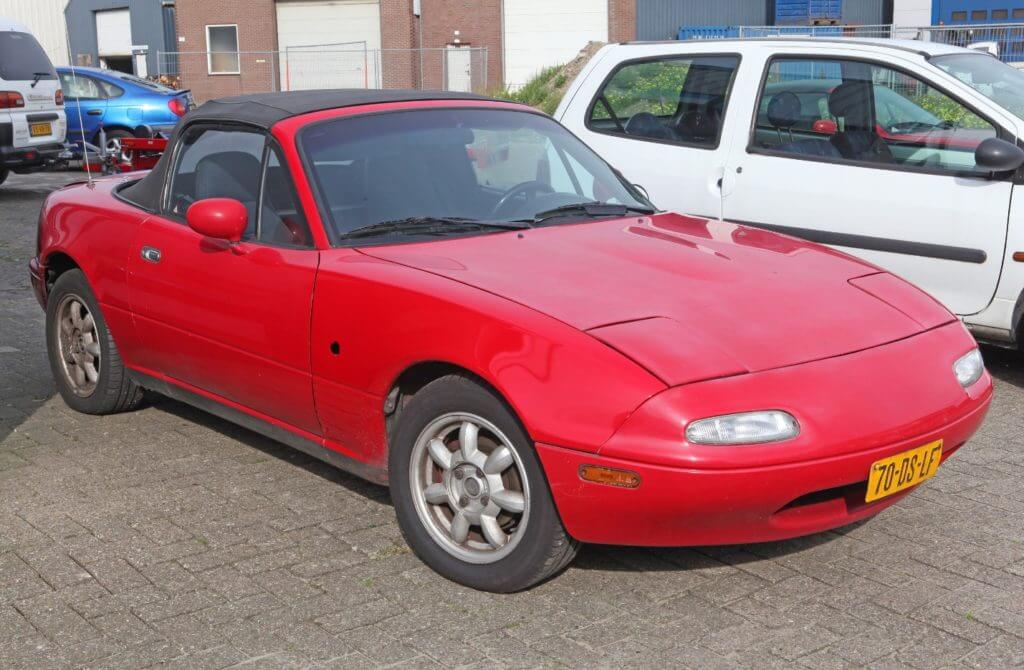 This classic sports car was launched in 1990 as a modern remake of the British Roadster. The Japanese sports car became one of the most beloved cars worldwide, selling more than 900,000 units globally. Miata boasts a reliability and affordability that makes it a great entry-level sports car for the modern classics. After more than 25 years of Miata history, car buffs will enjoy seeing this quaint roadster on the roads again. In fact, this car is quickly selling out as a collector’s item. 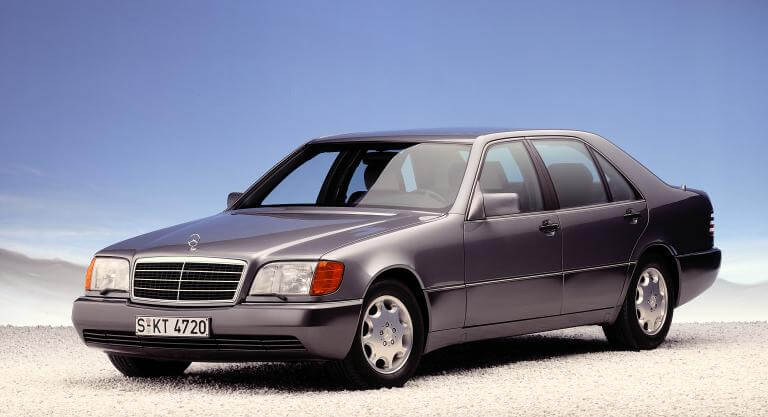 There are very few cars that can compete with the Mercedes Benz W140 in terms of history and class. When it was launched in 1991, buyers were presented with a car that is more than 5 metres long, weighs in excess of 4,000lbs and boasts every conceivable feature, including a SEGA Game Gear in the dashboard. This car was once the favourite of many celebrities. 50 Cent allegedly bought one back in the early days. Despite its glamorous history, the iconic Benz remains one of the popular cars to become a future classic. 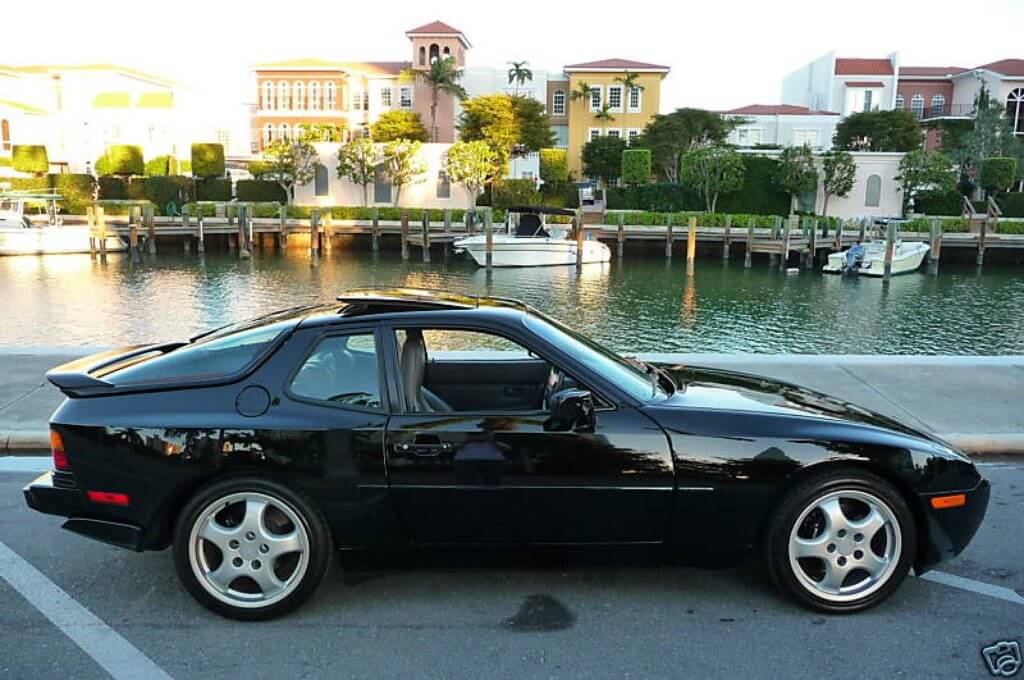 The 944 was built based on the model of the 924 but became an instant hit in the era. The first model was launched in 1982 and earned the distinction of being the best handling imported car in a 1984 Car and Driver test. This opened the door for Porsche as a success. The Porsche 944 came out in a number of variants from the 150hp grand tourer to the 250hp turbocharged model. Even though this car has long been snubbed as a result of its early mass market appeal, the undeniable performance and affordability has earned it a lot of interest with Porsche enthusiasts who are looking to bringing it back on the roads.

30 never looked so good on a car as it does on this German machine. BMW is known for being a car of strength and excellence but that obviously didn’t start today. This first generation M series has become the most iconic of all of BMW’s cars.

The German manufacturer built this car for its M-Motorsport division’s racing homologation, so you know that this is a car with a lot of heat in the engine. With prices for late model BMWs rising every day; the iconic M3 is fast taking its place as a classic favourite for today’s car owners.

The Acura NSX came on the scene in 1991 with a mid-mounted 3.0 litre, V6 turbo engine on 270 horsepower with a sleek and curvaceous trim and suspension developed in collaboration with Formula 1 icon Ayrton Senna. All these factors obviously gave the NSX a sizable advantage over its competitors. Although this car was accepted more in America than in Europe, its ruggedness and vibrant power puts it on the list of yesteryears cars likely to be the classics of the future.

To this day, no one can agree if the Notorious BIG’s rhyming of Lexus with Rolexes and Texas was a smart ploy employed by the Japanese manufacturers or simply a legitimate verse in his rap, but what everyone agrees is that that tune made the Lexus LS 400 a popular 90s car. In fact, the hip hop scene of the 90s practically adopted this car as its main ride, effectively making it the people’s favourite for that era.

Like every other Toyota product, this car is durable, and a lot of them can still be found on highways all over the world. And at its affordable price, it should not be surprising if this car makes it into the entry-level family classic of the future.

This was one of the most underappreciated cars of the 90s. It was so ahead of its time that a lot of owners didn’t know what to do with it. Most of the features and technology are becoming commonplace today. Imagine a 1991 car coming fully loaded with 4-wheel drive, active and aero suspension, full-time all wheel drive and twin turbo V6 300hp engines. Little wonder the Mitsubishi 3000GT – VR4 is making it as one of the sure-fire classics for tomorrow. There is also the Spyder version that comes with a folding hardtop reminiscent of the cars of bygone years.

The Land Rover Defender is a rugged 4-wheel truck with off road capabilities that came out in 1993. Unfortunately, it spent only 4 years in the US before it was taken off the market due to safety regulations. However, the truck enjoys a lot of attention in the UK and people are actually willing to pay top money to lay their hands on one. Ironically, the Defender is still being sought after in the US and is now being smuggled into the country. Because of the rarity of this car in some regions, it is quickly becoming more sought after than most 90s supercars. 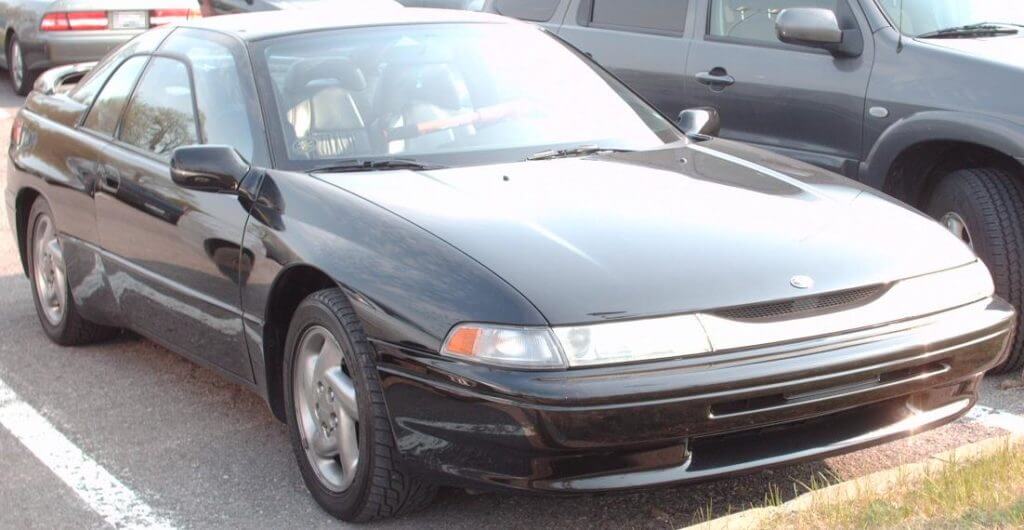 Subaru didn’t just start churning out fantastic cars today, they have been known for bringing out top of the range cars for years and the SVX is just one of many. Known for their elegant, practical cars, SVX is the company’s first attempt at making a sports car that combines the best of performance with the best of comfort. With its 4-wheel drive and 230hp engine, the SVX is a very capable cruiser that can perform under any condition. This earns it a place in the classic 90s cars of the future.

The Alfa 164 is a car that boasts one of the most popular designs of all time, beautiful angles, lots of squares and is pretty long to boot. Add the 3.0 litre 183 cubic inch V6 engine, and you get what is possibly one of the greatest cars ever built. It is no surprise that the 164 is one of the most coveted vehicles by Alfa Romeo fans and is certainly a candidate for a future classic ride. 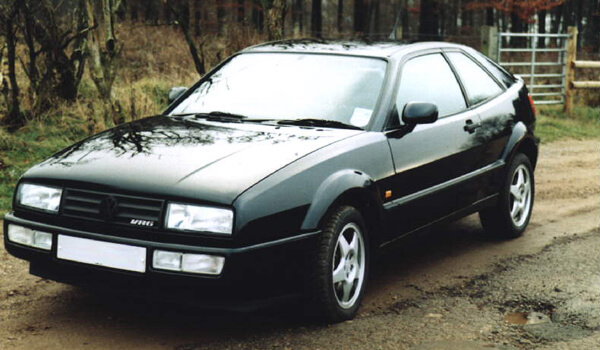 The Volkswagen Corrado VR6 is a wonderful car that had the bad fortune of being launched when the German manufacturer was considering quitting the American market; hence it is not a popular car with the American public. However, European car owners will remember this car as a gorgeous but expensive 2 by 2 coupe based on the Golf design.

Today, the impressive performance of the Corrado VR6 and its relative scarcity makes it a favourite for the next generation classic status. 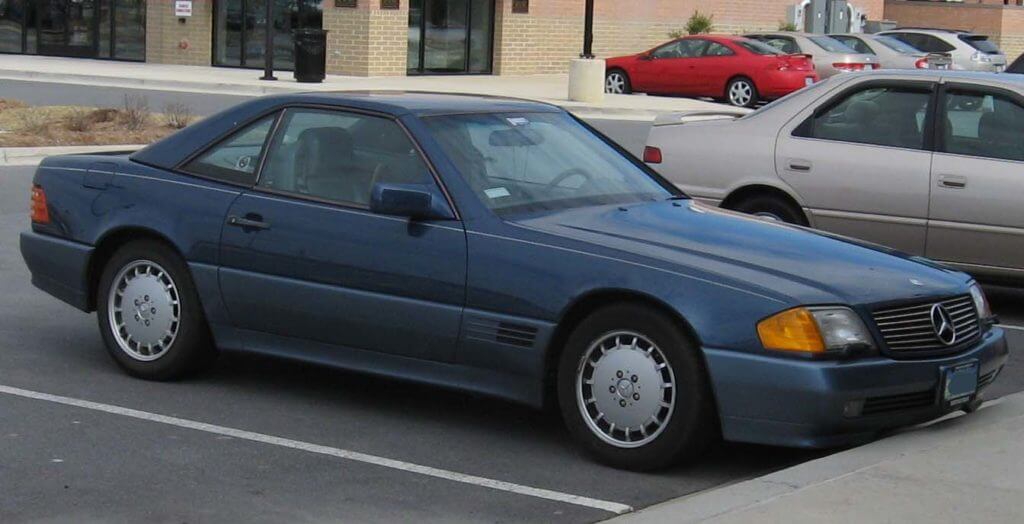 Mercedes Benz has always delivered when it comes to manufacturing iconic vehicles and the Benz SL series is no exception. This is the ideal vintage car that will flood you with a sense of nostalgia and freedom anytime you ride in it. This car is extremely strong (typical of Mercedes) and you can drive it practically anywhere you want. This old school car with its trademark boxyness is a prime candidate for future classic cars.

While you may be able to buy some of these cars in good condition, know that a lot of them will require extensive restoration, including mechanical work. You don’t want to drive a car that leaves you stranded on the road. If you are looking to buy you can get an online quote for insurance from State Insurance.

Also, it is a good idea to take it slow when buying a classic car; you can’t expect to come across one in perfect condition immediately. It may take weeks or even months before you get the perfect model in the perfect colour at the perfect price, so take your time.