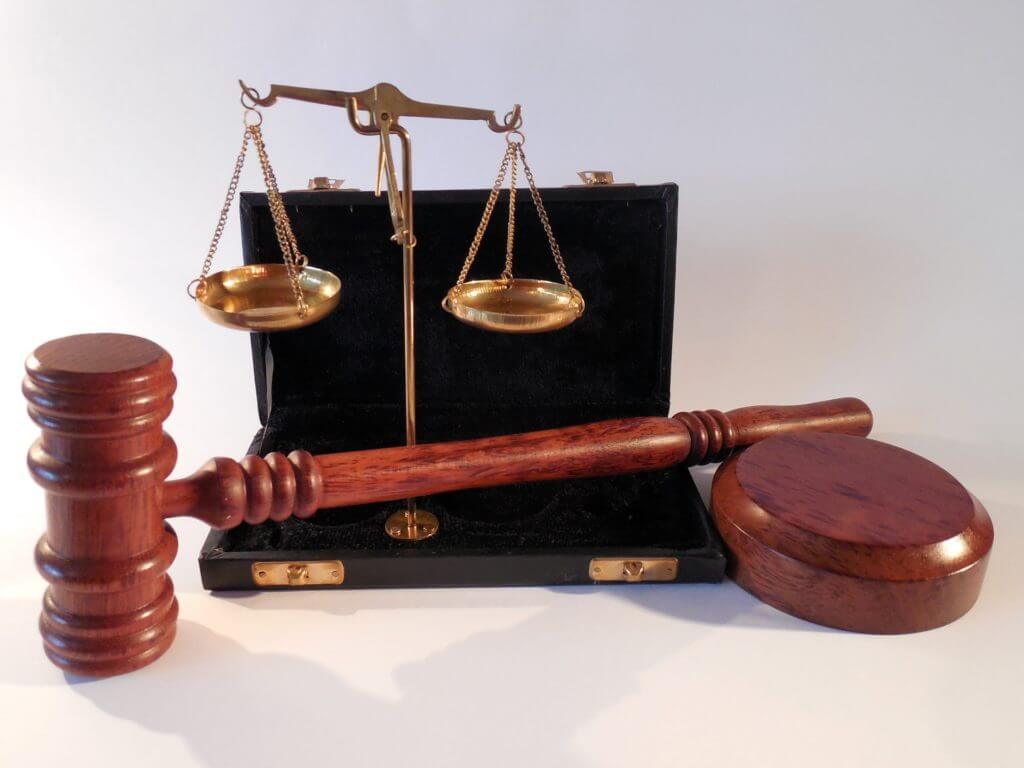 Forensic science is an incredibly broad subject. Students who major in forensic science usually have the opportunity to specialize in traditional crime scene investigation, cybersecurity forensics, and a large selection of other fields. Universities like Marian University of Wisconsin offer forensic science as a major subject in their criminal justice programs. The discipline of forensic science has its roots in the Song dynasty in medieval China, when Song Ci introduced methods to determine how a body had been injured and standardized medical evidence in courtrooms.

Forensic science was not standardized in Europe and the United States until the 19th Century. Today, many cases are cracked using DNA sequencing and other evidence collected by forensics experts. Majors in forensic science need to have an empirical background as much as a law enforcement one.

The field of criminal psychology is concerned with the development of an understanding of the thoughts, feelings, and motivations behind criminal acts. Criminal psychology was first used in the legal system during the early 20th Century. Since then, it has developed into a complex and multifaceted subject with many exciting and important specializations. Majoring in criminal psychology requires some background in science.

Whereas criminal psychology is theoretically concerned with the understanding of how individuals may be motivated to commit a crime, criminal sociology is concerned with the societal structures and environments that create antisocial or criminal behavior. Of course, these two subjects are inexorably linked, so a major in one of these subjects should expect to step outside of their academic comfort zone if they want to succeed.

The United States of America has a mass incarceration crisis on its hands. 0.7 percent of the population is in some kind of prison, jail, or secure facility. To put that into context, that is almost 1 in every 100 people. This staggering figure should be cause for concern. Mass incarceration hinders not helps society at large. Students majoring in corrections need to tackle these overarching problems alongside learning the more practical skills associated with administering correctional facilities.

Correctional facilities are large, complex institutions that require very astute administration. Corrections facility administrators need to balance the needs of state governments, owning corporations, and prisoners – not an easy task by any means!

Law enforcement administration is a major subject suitable for people with a legal or law enforcement background. Policing in America is at a crisis point. Trust in the police is extremely low, and police forces have largely failed to serve the populations that they are supposedly a part of. There are big questions to be asked by students wanting to make positive changes to policing.