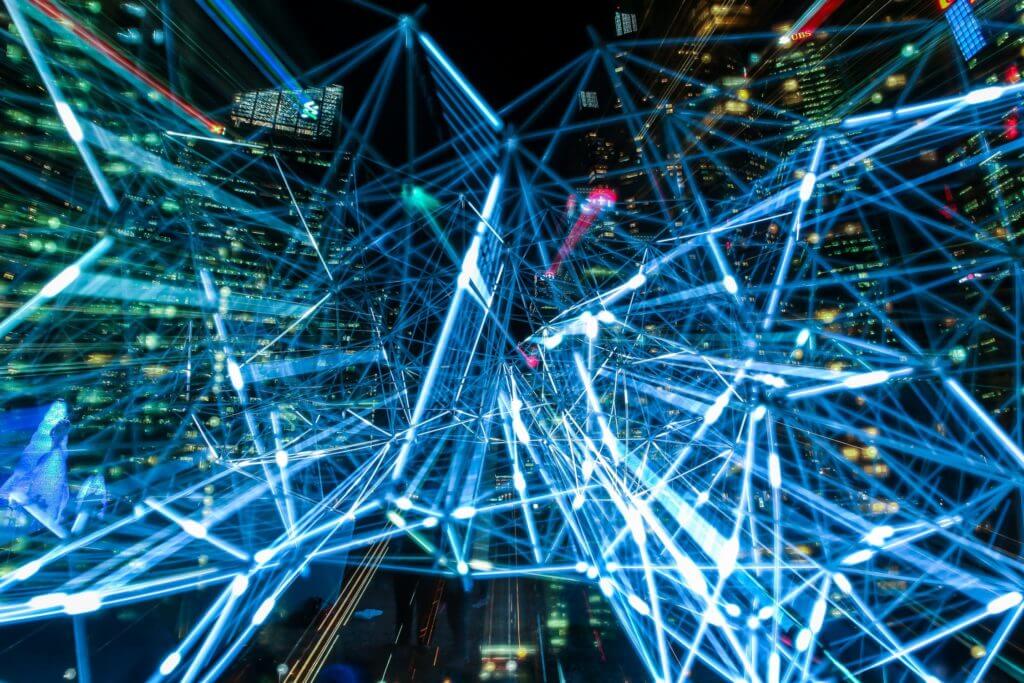 In the past couple of years, the usage of data was central in multiple technology-related and business matters. From the infamous Cambridge Analytica scandal in 2018 (which officially ended in 2019) to the usage of data to speed up bulky financial technologies within the risk management sphere, it’s safe to say that 2019 was the most pivotal year for data in business and technology. Let’s analyse why.

From CA to Modern Marketing Automation

As mentioned above, the Cambridge Analytica case was something which set the foundation in regards to the usage of data within marketing: the company was using data points (we’ll get to this bit in a second) to precisely target certain audiences with highly personalised ads via Facebook’s native ad platform. This was indeed illegal (there are some limitations within data points acquisition and physically owning more than 45% of your users’ data, on a platform like Facebook, is considered privacy invasion) but set the foundation for modern marketing automation, divided into 3 steps:

As you’ve read above, there were a couple of technical terms, like “data points”, for example. With data point, we refer to a numerical value which associates a user with a keyword or a particular behaviour. These data points can be generated from cookies, surveys, email marketing and much more and were used since the beginning of the internet.

What really changed and what actually defines data in 2020 is the association of the word “automation” to such processes. In fact, these data points are mainly gathered and processed with SQL and Deep Learning/Data Learning applications, in order to visibly speed up their gathering process and, most importantly, to automate their processing section (see above).

A brilliant example of this “seek for automation” would be related to fintech as a whole: Santander, in fact, by building a fully blockchain-based workflow for their digital mortgages platform, has increased its productivity and sped up its applications by over 35% within the first quarter of 2019, all thanks to data.

The Market Value And Costs

In order to assess the power of a specific piece of technology, analysing its market value from an employer’s perspective would be the best way to do it: a data scientist’s average wage in Europe has increased by over 200% in the past couple of years, going from an average of £35.000 to almost £70.000 (on average). Currently, by simply browsing for data-related jobs, you will be able to see that everyone, from small businesses to big enterprises, is heavily investing in data scientists and analysts. The usage of data has extended to the point in which having Python and SQL knowledge is massively required even in technology spheres like web development (both front-end and backend).

The market value when it comes to data as a whole fluctuates around $20 billion worldwide, with a predicted increase of 55%.

The evolution of data science will definitely be related to its applications within smaller businesses. The usage of certain data features is much needed within small and medium-sized businesses, especially the ones who heavily operate with social ads on platforms like Facebook, Twitter and LinkedIn. 2019 has stated how big data has become and how tangible its results (when properly set up within a business strategy) are. 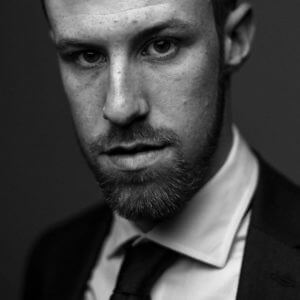 Paul Matthews is a Manchester-based business and tech writer who writes in order to better inform business owners on how to run a successful business. He’s currently consulting the fintech division of UK Bridging Loans. You can usually find him at the local library or browsing Forbes' latest pieces