Technological development is the systematic use of technical, scientific, economic and commercial knowledge and ideas to solve problems in business, military operations, education, healthcare and all other sectors of society. Some countries have invested heavily in scientific research and they have used the results to develop new products, machines, equipment and systems. Here is a list of the most technologically advanced nations on the planet today. 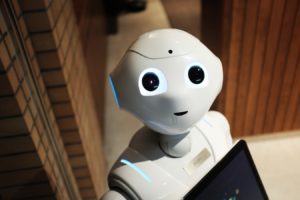 Japan is about the most technologically advanced nation because of its investment in science and technology. Researchers in Japan have created amazing innovations in fields such as electronics, automobiles, robotics, semiconductors and earthquake engineering. These innovations have earned them many Nobel Prizes. Looking forward towards the future, the Japanese have started to test technologies that will enable the construction of a space elevator.

Due to their advanced knowledge the fields of robotics and carbon nanotubes, Japanese scientists have been dabbling with the idea for years, with an ultimate goal to have an elevator in operation by 2050. Only time will tell if such a lofty goal will become a reality. 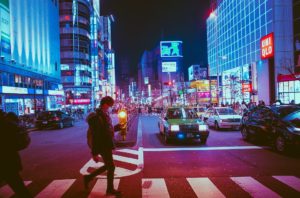 The US has integrated technology into all aspects of their life including commerce, medicine, education and the military. Their superior space technology has made the US a global superpower with the capability to monitor what is going on in remote parts of the globe. Thanks to the U.S. military, we have what is today known as the internet (with a little help from the British, see below) – something that has changed the way we live, learn and communicate forever. It is also home to the greatest tech companies like IBM, Intel, Microsoft, Apple, Google and Facebook. 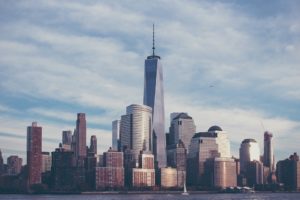 South Korea has created unique and highly advanced computers, mobile devices, cars, trains, airplanes, helicopters, robots, air conditioners and televisions. It is the home of companies like Samsung, Hyundai and LG. It is also widely acclaimed to have the fastest internet speed on Earth. South Korea has been ranked as the most innovative nation by the Bloomberg innovation index, ahead of Germany and Sweden. The Koreans excelled, thanks to research and development intensity, productivity, high-tech density, patent activity and researcher concentration. 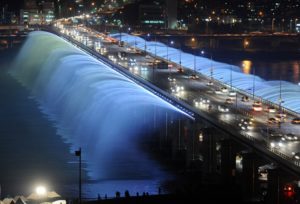 India has the most robust software development industry in the world. Indians have also developed advanced medical innovations combining both orthodox and alternative practices. Up and coming inventors and technology companies are looking towards the future with sustainable solutions in various aspects of daily life from sanitation to alternative energy production.

From Bangalore and Hyderabad to the developing region of Kerala, there have been investments made across the board, including rapid improvements in real estate and infrastructure, renewable energy sectors and the electric vehicle industry. 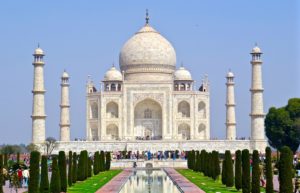 As an ancient superpower, China’s technological achievements are well documented. The compass and gunpowder are just one of the many inventions that the Chinese have brought to the world. In more recent times, the country is once again climbing towards the top with their technological development, becoming the tech workshop of the world.

Thanks to the investment of developed countries around the world, China is now responsible for producing some of the most desirable products in the world (think iPhones). Their skills and know-how have helped them become leaders in the fields of production, covering everything from advanced robotics, high-speed trains, semiconductors, supercomputers, mobile devices and automobiles. 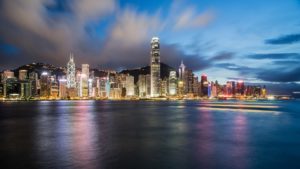 Germany is one of the most technologically advanced countries in Europe. The country is well-known for its engineering prowess, something that was propelled by the challenges of World War 2. However, reunited Germany is well known for its automobile industry which is the biggest in Europe and one of the biggest in the world. Notable auto brands include BMW, Mercedes Benz and Volkswagen (along with all its many subsidiaries). Germany also produces a huge amount of renewable energy with about 90 GW of energy generated by wind and solar annually. 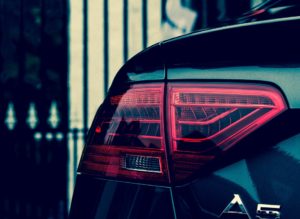 Canada is the second most technologically advanced country in North America. The government continually sponsors and encourages scientific research. Canada is a specialist in biotechnology and has invented chip-less debit cards and the amazing twin-engined Avro Arrow aircraft, amongst others.

Due to the proximity of Canada to the US, many research prototypes are eventually taken to the US for final development and mass production. Additionally, Canada is now a leader in the development and use of artificial intelligence, with Toronto and Montreal becoming hubs for concentrated research in this field. 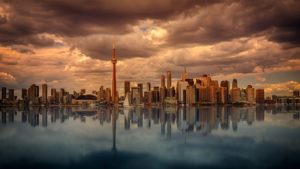 A brilliant British computer scientist, Sir Berners-Lee, invented the World Wide Web, which has transformed the internet to the universal platform for knowledge, communication and business we have today. Britain also has universities such as Oxford and Cambridge that are pioneers of various groundbreaking scientific discoveries and innovations.

The UK still produces its own ships, aircraft and oil exploration equipment. It has the most famous electronic stock exchange in Europe – the London Stock Exchange. This country was also a pioneer of the industrial revolution and the first fully industrialised nation that went on to rule dozens of colonies around the world. 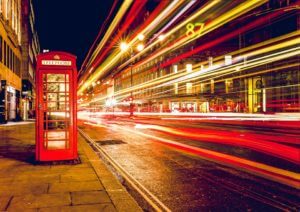 As a pioneering nation in space exploration, Russia was the first to send a man and a woman into space, amongst its many achievements. Russia has also been one of the largest producers of modern weapons and defense systems. Amongst one of their most (in)famous exports is the AK-47 rifle. In opposition to the US and its allies, Russia constantly exports its military equipment to nations in the Middle East, Europe, Africa and South America. Russia’s surface-to-air missiles have been used effectively in Syria to defeat the air force of countries like Israel. 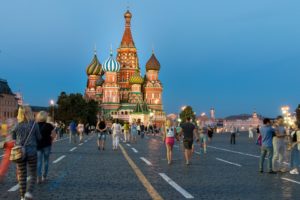 Today Finland is focusing on renewable energy, bio and environmental sciences. The country is attracting a large number of young and intelligent scientists by offering scholarships to people from different parts of the globe. 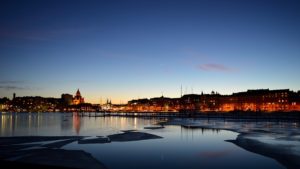 All the countries listed above have made concerted efforts to continue to invest in research for continuous technological growth. While some like the US, Canada and Russia have a large number of natural resources, others like South Korea are not so blessed. That is why they developed a knowledge-based economy by focusing on qualitative education and scientific research, which has lead to economic and industrial growth. 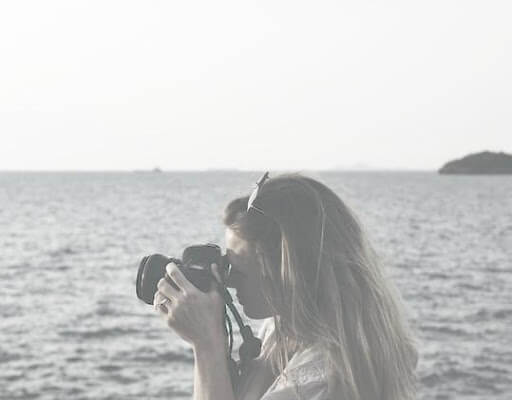 Theodora is a passionate blogger from Sydney and she is someone you would call an IT nerd. Also, she takes great interest in psychology and helping people deal with their mental and anxiety issues. Besides that, she loves martial arts and enjoying nature.